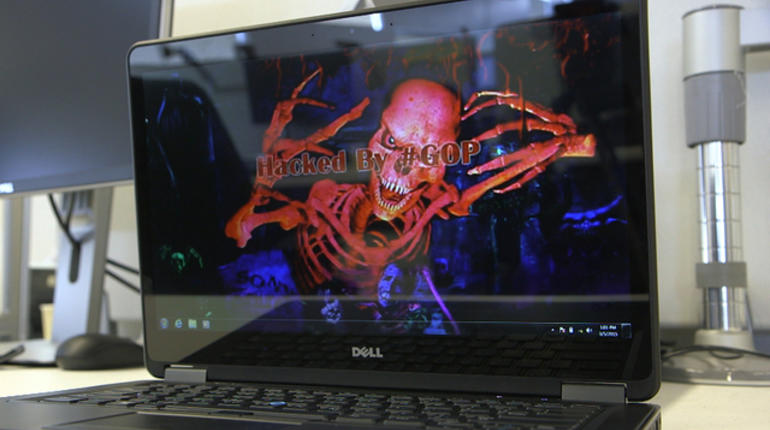 The Department of Justice is expected to announce hacking charges against at least one state-sponsored North Korean hacker in connection with the 2014 Sony Pictures hack, CBS News has confirmed. Federal officials are expected to formally make the announcement in Los Angeles at 1 p.m. Eastern.

The 2014 attack on Sony conducted by a group calling itself the Guardians of Peace, exposed a number of embarrassing emails between producers and top executives at the movie studio. At the time, CBS News reported that sources said the FBI definitively traced the attack back to the regime of North Korean Leader Kim Jong Un.

"Kim Jong Un of North Korea proclaims 'unwavering faith in President Trump.' Thank you to Chairman Kim. We will get it done together!" Mr. Trump tweeted.