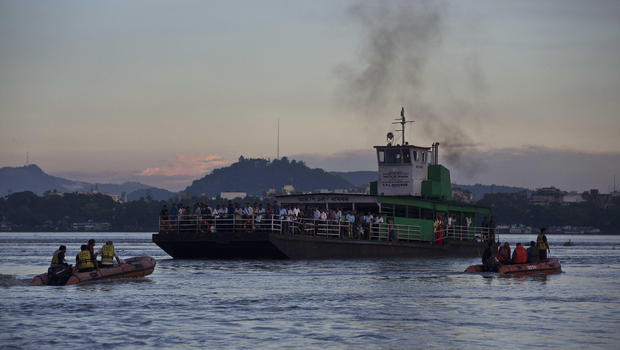 GAUHATI, India — Police were searching Wednesday for 22 people who were missing after a motorized boat capsized in the flooded Brahmputra River in India's remote northeast. Three bodies were recovered and 11 people were rescued. Police officer Mihirjit Dayan said the boat was carrying 36 people to Gauhati, the capital of Assam state, from a village across the river. Police had earlier said there were 40 people on board the boat.

The boat sank Wednesday after hitting a tower for a water project that was under construction, he said.

Heavy monsoon rains have flooded large parts of India. More than 1,000 people have died in seven states since the monsoon season started in June.

Accidents are common in India as many ferries are poorly built and often overcrowded, and there is little regard for safety regulations. 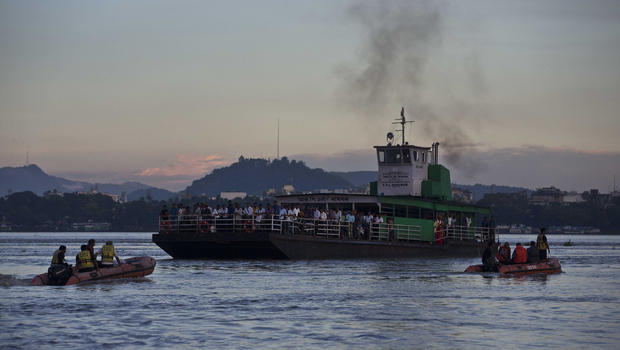