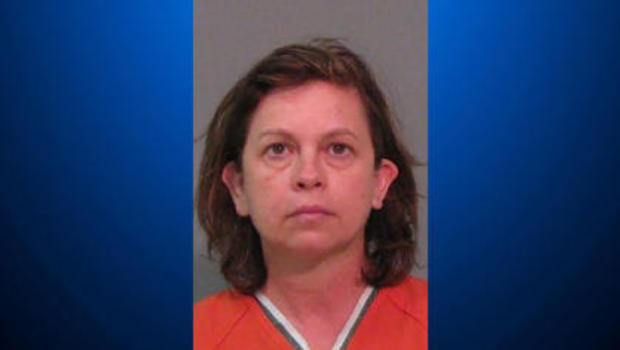 CLOVER, S.C. — Authorities say a South Carolina woman has been charged with murder after killing her husband by putting eye drops into his water for several days. York County deputies said 52-year-old Lana Clayton confessed to investigators after an autopsy uncovered a high amount of tetrahydrozoline in her husband's body.

The chemical is found in over-the-counter eye drops such as Visine.

Authorities say 64-year-old Stephen Clayton was found dead July 21 in the couple's home in Clover. WSOC-TV reports that his funeral was held in the home's back yard before the autopsy results revealed the cause of death.

Arrest warrants and the statement from deputies didn't give a motive for the alleged poisoning.

The Herald of Rock Hill, S.C. reports the couple lived in a house modeled after George Washington's Mount Vernon estate. Steven Clayton owned the home which was valued at more than $800,000.

Lana Clayton also is charged with malicious tampering with a drug product or food.

Jail records did not indicate if she had a lawyer. 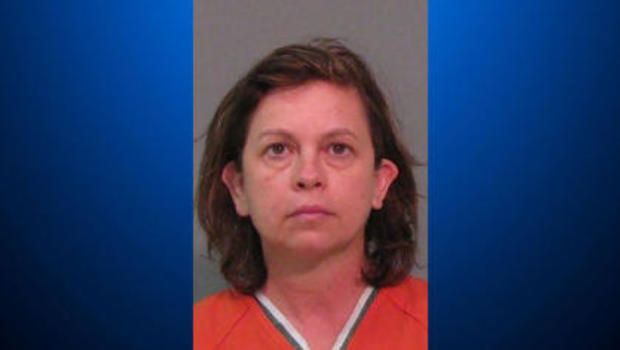 What you need to know about Medicare Part A's depletion date

Librarian starts collection with hundreds of artifacts left behind in books

Police: New Mexico killings of 4 Muslim men may be linked