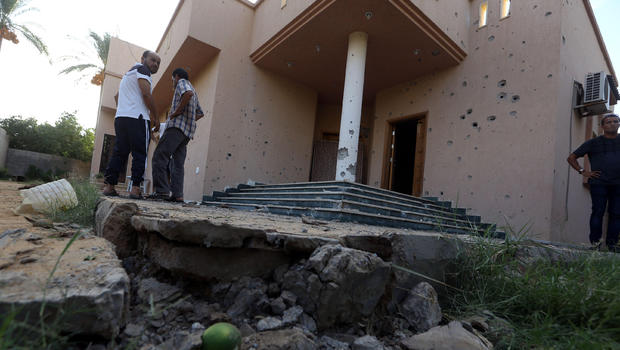 AP September 3, 2018, 5:31 AM Hundreds of prisoners escape amid chaos in Libyan capital

BENGHAZI, Libya — Libya's police say some 400 prisoners have escaped from a jail in the capital amid fighting between rival militias. Police said in a statement posted on Facebook late Sunday that the inmates forced open the doors of the Ain Zara prison, south of Tripoli, and that guards were unable to stop them.

The fighting erupted last week between armed groups from Tripoli and rivals from a town to the south. The Health Ministry says at least 47 people, including civilians, have been killed, and another 130 have been wounded.

The U.N.-backed government has announced a state of emergency in and around Tripoli.

Libya slid into chaos after the 2011 uprising that overthrew and killed longtime ruler Muammar Qaddafi, and today is largely ruled by a patchwork of local militias. 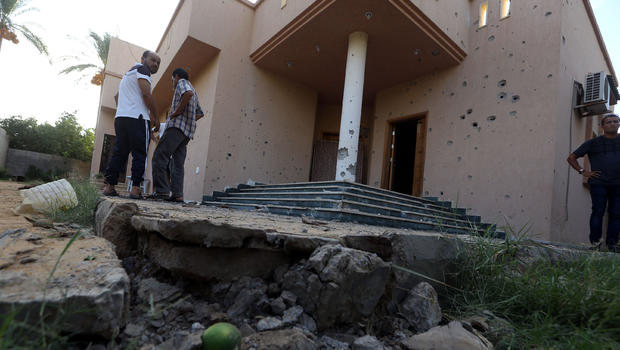