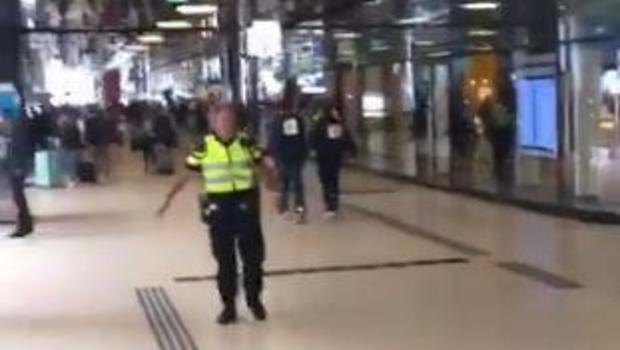 A suspect was shot by police and apprehended after wounding two people in an apparent stabbing attack at the primary train station in Amsterdam on Friday, police said on their twitter feed.

Both the two victims and the suspect from the incident at Amsterdam Centraal Station were taken to a local hospital with injuries, but their conditions remained unclear.

Videos posted to social media showed the station being evacuated, but most travelers were leaving in an orderly fashion. A large police presence was visible outside the station. 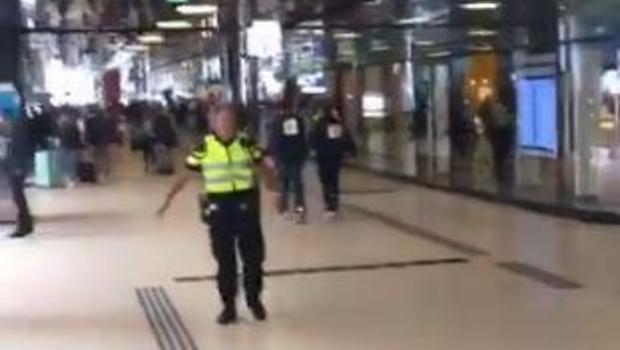 Global Goalscast: The impact of AI