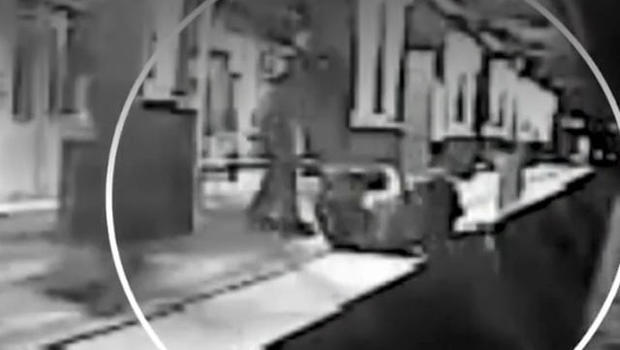 LONG BEACH, Calif. — Dozens of people attended a vigil Wednesday night for a man killed by a train a year ago, and the man's family released Metro security video of what the man's mother claims shows an officer throwing her son onto the tracks right in front of a train, reports CBS Los Angeles. The man died when he was run over by the train.

The struggle between 23-year-old Cesar Rodriguez and a Long Beach police officer on a Metro Rail platform was caught by security cameras on a Blue Line train.

Rodriguez's sister says it took months for them to get the video.

"When we seen that video, it was like, a lot of the questions that we had as a family, we were able to get those answered," said Evelia Granados.

But the Long Beach Police Department says Rodriguez accidentally fell back during the scuffle with the officer.

CBS L.A. was there the night rescue crews responded.

The family says Rodriguez was pinned between the train and platform for 20 minutes. He later died at a hospital.

"He (the officer) has family. He is able to go back to his family. My brother didn't make it back home," said Granados.

Police say Rodriguez was being stopped on suspicion of not paying his fare and drugs were found on him. At that point, they say, he tried to run from officers. Then the fight between one officer and Rodriguez occurred.

The family's attorney, Arnoldo Casillas, says the officer never should have tackled him so close to the tracks. "It's an example of just a complete disregard of safety," Casillas told CBS L.A.

The Long Beach Police Department says the officer is still employed with them but they can't comment beyond that due to pending litigation. 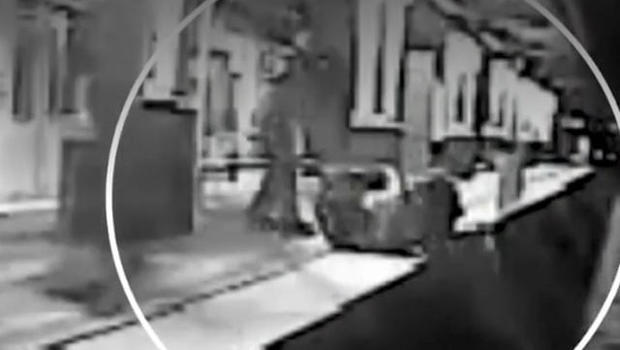 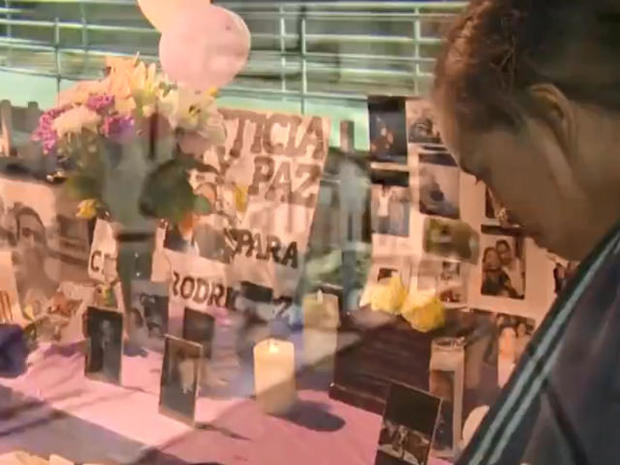