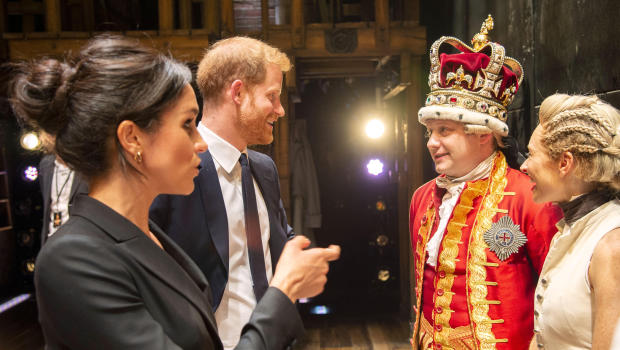 Prince Harry and Meghan, Duchess of Sussex, attended a charity performance of the London production of the smash hit "Hamilton." After the show, Harry got up on stage and even broke into song, video from the theater shows.

The show was part of a gala performance to raise funds for Sentebale, a charity created by Harry and Prince Seeiso of Lesotho. The charity is aimed at helping children and young people affected by HIV/AIDS in Lesotho and Botswana.

Harry and Meghan first saw "Hamilton" in London in February. 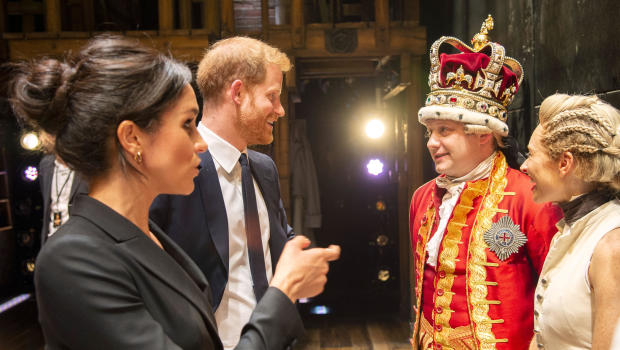