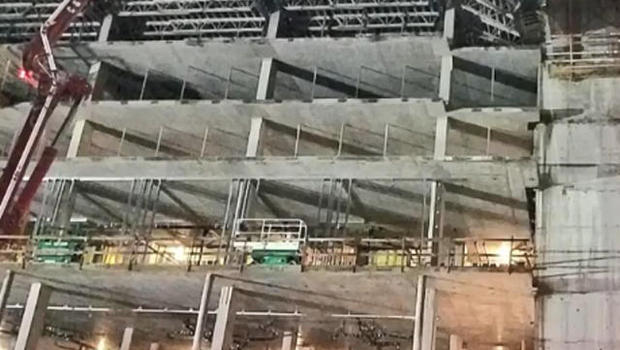 According to Orange County Fire Rescue, workers were preparing to pour concrete between the sixth and seventh floors when scaffolding collapsed.

Two fell to the ground and were pronounced dead at the scene, officials said.

A third worker was able to hold on and climb to safety, officials said. That worker suffered minor injuries, according to Fire Rescue officials.

There was no immediate indication why the scaffolding gave way.

Authorities said there were about 18 workers at the scene when it happened.

The Orange County Sheriff's Office and federal investigators are investigating. 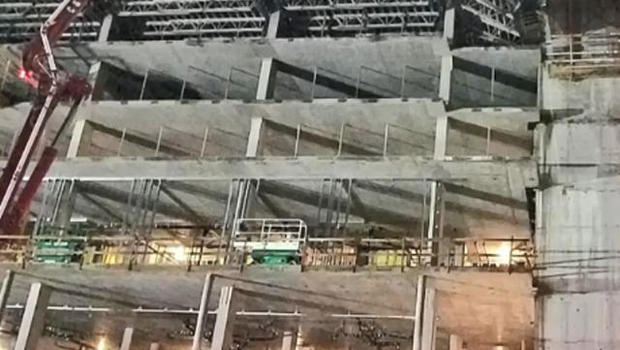 “Multiple fatalities” in shooting at bar in Thousand Oaks, California