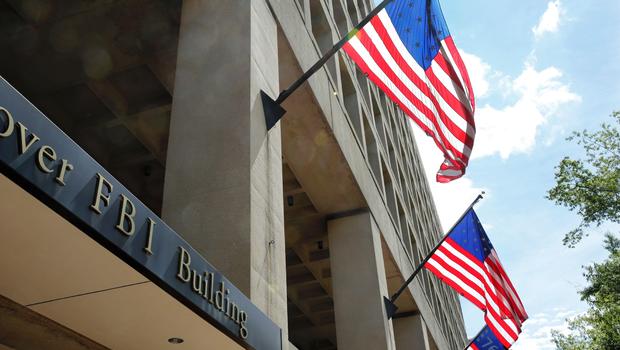 President Donald Trump was directly involved in meetings where officials decided to move forward with a controversial plan to build a new FBI headquarters in the nation's capital, according to a government report issued Monday. The report from the General Services Administration inspector general cites two White House meetings in January and June of this year in which Trump participated.

In the first of those meetings, participants agreed to move forward on a proposal to demolish the existing J. Edgar Hoover building in downtown Washington and build a new headquarters in the same spot.

Constructed in several phases starting in 1967 and dedicated in 1975, the Hoover building was the first purpose-built headquarters of the FBI since its founding in 1908. According to the GSA, its location along Pennsylvania Avenue and placement directly across from the Department of Justice facilitated "easy communication" between the agencies and helped to revitalize D.C.'s downtown area.

While there is widespread agreement that the Hoover Building — a crumbling, sprawling piece of Brutalist architecture— does not meet the FBI's needs, the plan to keep the FBI in Washington scraps a long held plan to move the FBI to the Maryland or Virginia suburbs.

Rep. Gerry Connolly, a northern Virginia Democrat who supports moving the FBI to the suburbs, called for additional congressional hearings to uncover the extent of Trump's involvement. He said the project is rife with conflicts of interest for Trump, whose Trump International Hotel is essentially across the street from the FBI headquarters.

"When we began this investigation, the prospect that President Trump was personally involved in the government-led redevelopment of a property in close proximity to the Trump Hotel was dismissed as a conspiracy theory," Connolly said.

The extent of Trump's involvement in the decision is unclear. The report indicates that while GSA employees confirmed the White House meetings with Trump, they received instructions not to divulge any statements Trump made at those meetings.

The first meeting in which Trump's participation was documented, according to the IG report, came in January 2018. That was before the GSA proposed a plan to raze the Hoover building and build a new headquarters in its place, but after the GSA announced in 2017 that it was scrapping its plans for a move to the suburbs.

The IG report also concludes that officials are greatly underestimating the cost of keeping the headquarters in Washington. In particular, the report concludes that GSA is not taking into account the money that could be realized by selling the land under the Hoover building to private developers.

The GSA issued a statement in response to the IG report saying its estimates "are accurate, transparent, and more representative of the full costs of the project than the analysis put forth in the IG review."

There is also some question about whether GSA Administrator Emily Murphy was forthcoming about Trump's role when she testified about the relocation decision to Congress.

When Murphy was asked whether the White House or Trump specifically was involved in the decision to abandon the suburbs and rebuild in Washington, Murphy said it was the FBI that decided it wanted to stay in Washington. She did not disclose the White House meetings and told the inspector general she was trying to answer the question as she understood it.

The IG's report concludes that Murphy's testimony to a House committee "was incomplete and may have left the misleading impression that she had no discussions with the President or senior White House officials in the decision-making process about the project."

The GSA, in its response to the report, states, "The IG review acknowledges an indisputable fact: the Administrator's congressional testimony was truthful." 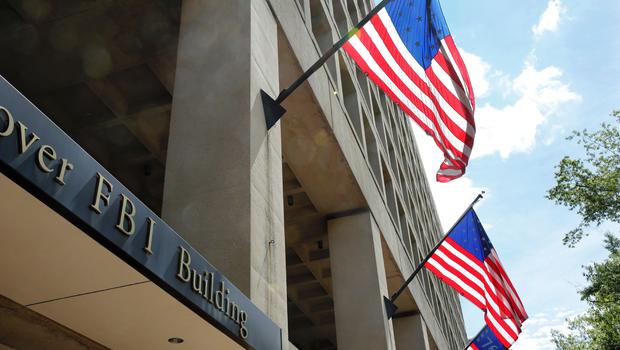 The consequences Trump could face for mishandling White House records

A look at the law governing presidential records

L.A. sheriff's deputy charged with over 30 counts of sex crimes...

Teen goes missing after slipping into blowhole at California beach