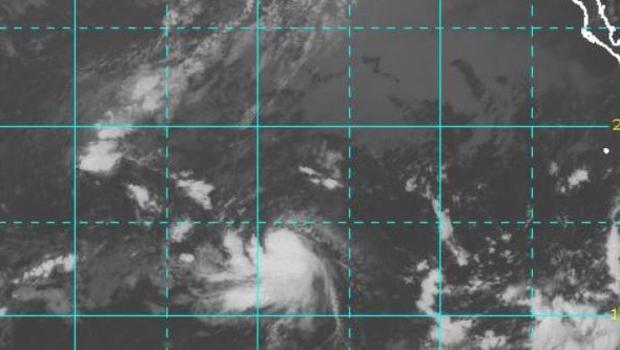 Weather experts say a tropical storm that's developed in the eastern Pacific Ocean that may be heading west near Hawaii. The National Oceanic and Atmospheric Administration says Tropical Storm Miriam has formed about 2,000 miles east of the Hawaiian islands.

The National Hurricane Center, in Miami, said that, as of 11 p.m. EDT Sunday, Miriam was some ,1335 miles west-southwest of the southern tip of Baja,California, which is a Mexican state on the Mexican peninsula of the same name, south of San Diego. It was moving west at 14 mph and was expected to stay on that general course for a few days.

Miriam had maximum sustained winds of 50 mph and was expected become a hurricane by late Monday or early Tuesday, the center said.

Miriam's formation came in the wake of Hawaii getting hit Friday and Saturday by near-record amounts of rain from Tropical Storm Lane. That storm was a Category 5 hurricane before it weakened considerably as it neared the state. 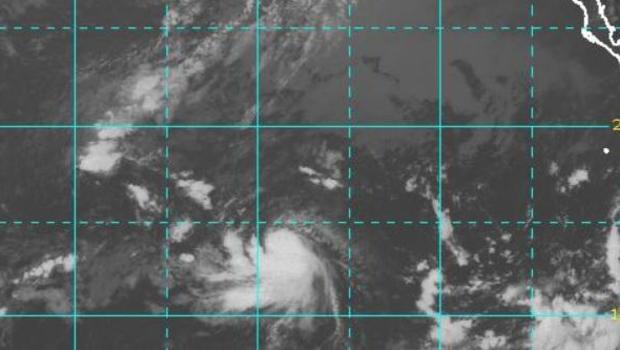 Alex Jones and his “whole world of trouble”

USPS will hike prices for holiday shipping — starting in October

Police: New Mexico killings of 4 Muslim men may be linked