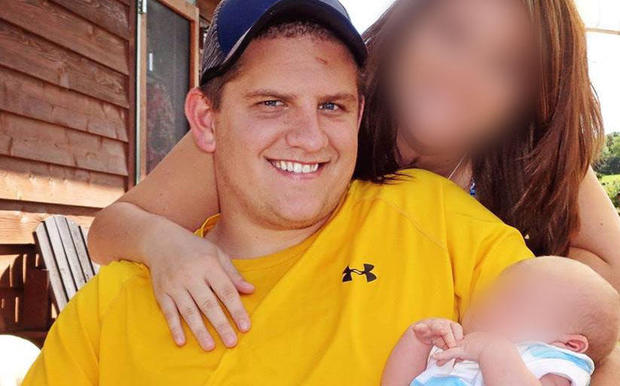 The two victims killed at a "Madden NFL 19" tournament have been identified as the winner of last year's Madden Classic competition and a former high school football player who won tens of thousands of dollars playing his favorite video game, CBS affiliate WJAX-TV reports.

Taylor Robertson, a 24-year-old from Ballard, West Virginia, and Eli Clayton, a 21-year-old from Woodland Hills, California, were both shot and killed by a gunman in Jacksonville, Florida, at a Madden NFL 19 qualifier event. 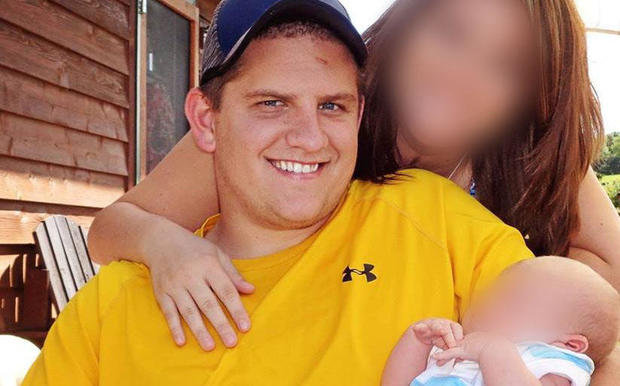 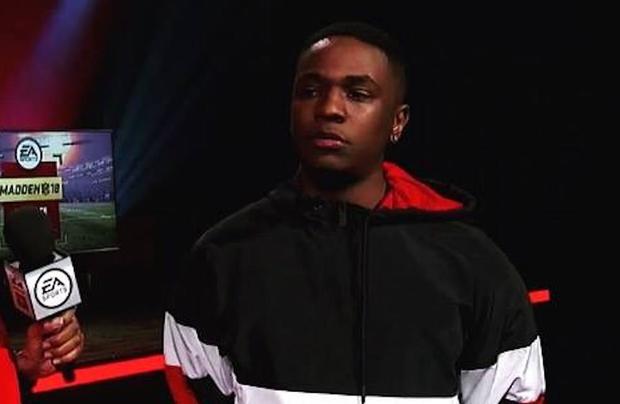