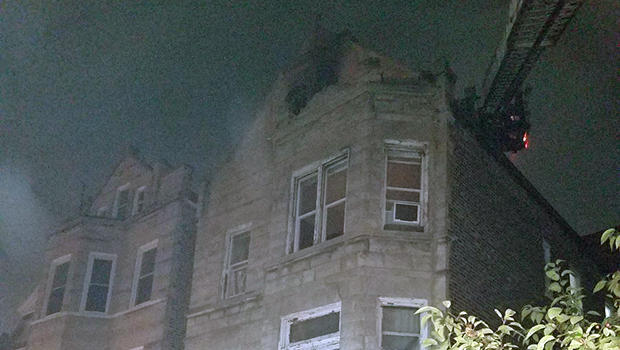 At least six children and two adults were killed in a fire inside a three-story apartment building in Chicago early Sunday, fire officials said. Three other people, including one firefighter, were also hospitalized.

"We have not had this in many, many, many years, this amount of fatalities and injuries in one location," Chicago Fire Commissioner Jose Santiago said.

The cause of the fire, which occurred on the 2200 block of Sacramento Avenue in the city's Marshall Square neighborhood, is not yet known. Santiago said no smoke detectors were found at the scene. A photo from the scene showed bricks charred from smoke on the exterior of the building: 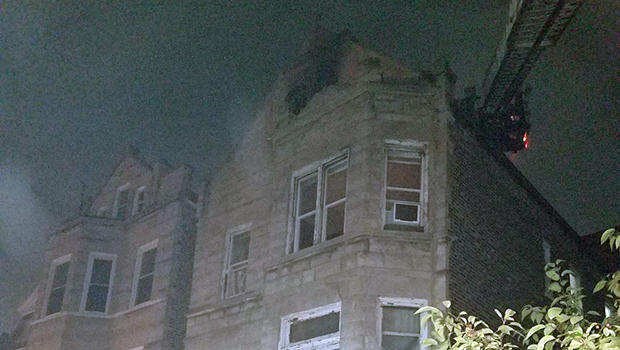 Father arrested for allegedly leaving 5 kids in car without air...

Woman dies after being impaled by beach umbrella in South Carolina