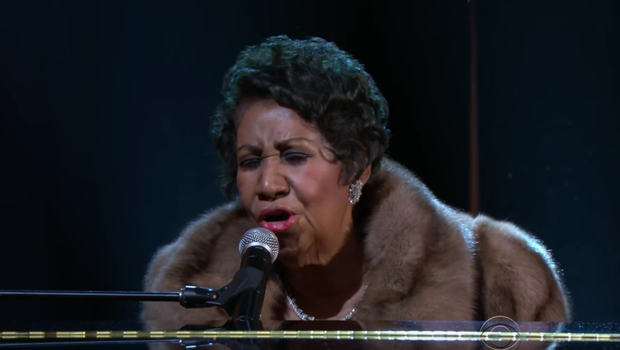 PETA is urging Aretha Franklin's estate to give up her vast fur coat collection. The animal rights group sent a letter Friday to the Queen of Soul's niece, Sabrina Garret Owens, asking her to donate the garments to its fur donation program.

"Aretha will always be remembered for all that she did to help empower African-American people, especially women, in her lifetime," PETA's Executive Vice President Tracy Reiman wrote in the letter. "Might we now call on her estate to help end the cruel era of wearing animal fur by donating her fur coats to PETA, where they'll go on to offer warmth and comfort to those who need it the most?"

The furs donated to the group are sent to "people in need," PETA says, including those in refugee camps and homeless shelters — the "only people who have any excuse to wear fur," the group says. The group also says it sends the unwanted items to wildlife rehabilitation facilities, where they're used for bedding.

If Franklin's family donates her fur collection, PETA says she'll posthumously join many other celebrities — including Anjelica Huston, Mariah Carey, Kim Cattrall, Mary Tyler Moore and Sharon Osbourne — who have given their coats to the group.

"By donating Aretha Franklin's fur coats to PETA, her family could expand her legacy of social justice to animals," Reiman said. "While we can't bring back the animals who suffered and died for them, these coats can help others by providing some much-needed warmth to orphaned animals and humans in desperate need."

Franklin is famous for her fur fashion sense, something that PETA has long criticized. In 2008, the animals rights group sent a note to Franklin, urging her to "shed the old-fashioned look that adds pounds to your frame and detracts from your beautiful voice."

Some on social media have blasted PETA for not doing enough to pressure Franklin to donate her furs, while others have condemned the group for not giving her family space to grieve.

Franklin died of pancreatic cancer on Aug. 16. She was 76. Her funeral will be held in Detroit at Greater Grace Temple next Friday, capping a week of remembrances for the late singer. 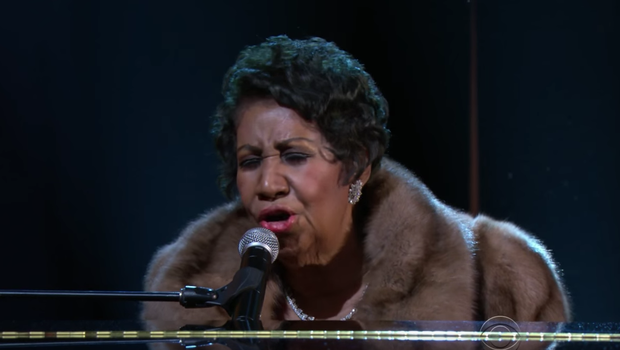 Biden and other world leaders take aim at Putin at United...