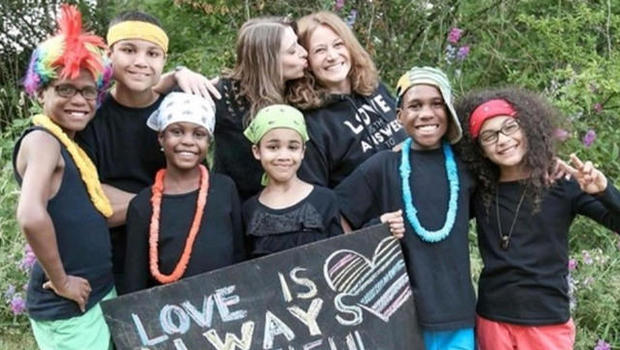 Investigators in Clark County, Oregon, said they searched the home of the Hart family in the days after an SUV containing at least six members of a family plunged off a cliff in northern California, finding the refrigerator stocked, toothbrushes in the bathroom — but few signs six children lived in the house, according to incident reports obtained Friday by CBS Portland affiliate KOIN.

A later report shows that a search using human-remains detection dogs was conducted on April 12, two weeks after the initial search at the home, KOIN reports. Two of the couple's six children have not been identified, but there was no indication human remains were found on the Harts' two-acre property.

An SUV belonging to the family was found at the bottom of a scenic Mendocino County cliff on March 26. In the days after the crash, officials said the appeared to have left a highway for a dirt turnout, then accelerated on that turnout for about 70 feet until it went off the cliff, authorities said, citing data from the vehicle's software and air bag module.

No skid marks were seen in the area, officials said.

In the days after the crash, police said they had found remains of Jennifer Jean Hart, 38; Sarah Margaret Hart, 38; Markis Hart, 19; Jeremiah Hart, 14; and Abigail Hart, 14. A body later identified as Sierra Hart, 12, who has also been referred to as Ciera, was discovered on April 8.

The bodies of two of their children, 16-year-old Hannah and her 15-year-old Devonte, have not been recovered. Skeletal remains of a human foot in a pair of girls' shoes and wrapped around girls' jeans were found in May, but initial forensic tests conducted at the California Department of Justice's DNA laboratory were inconclusive, KOIN reports.

According to the search warrants released Friday, investigators searched the Hart family home in search of the three children who had not yet been found.

"Upon entering the house, it was found to be extremely clean and organized, giving a perception of being very sterile," wrote Clark County Sheriff's Office Det. Joe Swenson in his report.

According to KOIN, he wrote that the house was "so orderly and nothing seemed out regarding any belongings, toys or entertainment items the children may have owned … there was very little to show the children had access to any toys or items of entertainment, save for some board games found in the downstairs family room."

Another detective wrote in an incident report that it was difficult to distinguish which rooms belonged to the children.

"None of the rooms were personalized for the children or showed the supporting elements that children lived in the residence," Det. Lindsay Schultz explained.

Swenson added in his report that while there were new picture frames hanging on the walls of the home, but with no pictures in them.

According to KOIN, his account suggests he did not believe the California trip had been planned. He reported several suitcases stacked on top of each other in the garage, and he noted that the bags likely would have been packed if they were planning a trip.

The refrigerator was also stocked full of food, investigators said. Months before the crash, Hannah Hannah Hart rang a neighbor's doorbell in the middle of the night, claiming that her mothers whipped her with a belt and withheld food for punishment, KOIN reports. In the week before the neighbor, Dana DeKalb, called Child Protection Services, Devonte came by, begging for food.

Other records released earlier from the Washington State Department of Social and Health Services show Child Protective Services initially tried to contact the Harts on March 23 after abuse allegations were made by DeKalb.

An official went to the family's home, knocked and rang the doorbell and left her card in the front door, records said. Two officials returned March 26 – the day the Harts' SUV was found – and the card from the Friday before had been removed. One of the officials left another card and called law enforcement and requested a welfare check.

A deputy went the same day to the home in rural Woodland, Washington, and no one appeared to be home, records said.

Authorities returned the next day, and no one appeared to be home again.

In 2011, Sarah Hart was convicted of domestic assault in Minnesota for physical abuse involving one of the children who was then 6 years old, according to court records. The family also was investigated in 2013 when they lived in Oregon after a family friend reported witnessing "controlling emotional abuse and cruel punishment" toward the children.

On March 26, a friend of one of the mothers, Cheryl Hart, called a Clark County emergency dispatcher to report that she had not heard back from her friend in two days. Cheryl Hart of Vancouver, Washington, said she received the alarming message from Sarah Hart at 3 a.m. March 24, The Oregonian/OregonLive reported Wednesday. Cheryl Hart shares the same last name but said she's not related to the family.

CBS affiliate KOIN has obtained audio from Cheryl Hart's 911 call, which was placed on Monday, March 26.

"She sent out a text message at 3 in the morning on Saturday morning [sic], saying that she was sick, but nobody's been able to get ahold of her, talk to her, or seen her since that text message," the friend told the dispatcher. "Or her wife, which is Jen. So we're just concerned."

Clark County Sheriff's Office investigators interviewed at least six employees of the Hazel Dell Kohl's employees regarding Sarah and the family's disappearance, KOIN reports. None of the coworkers described meeting Jennifer or the couple's kids.

In a conversation about kids, Sarah reportedly told a colleague, "[S]he wish [sic] someone told her it was okay not to have a big family. Then she and Jennifer would not have adopted the children." 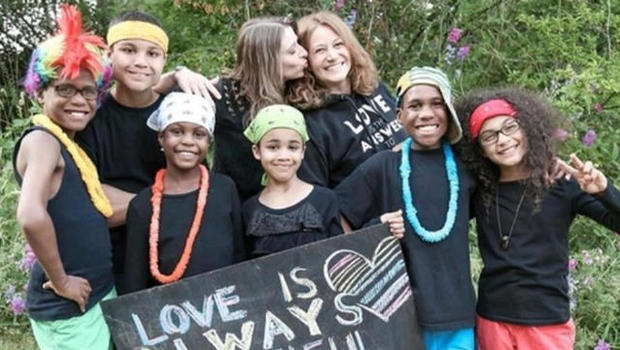 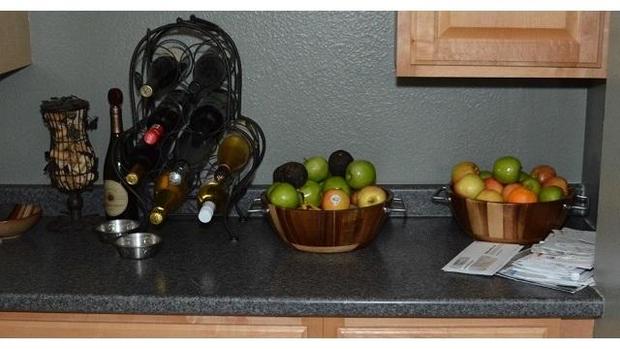 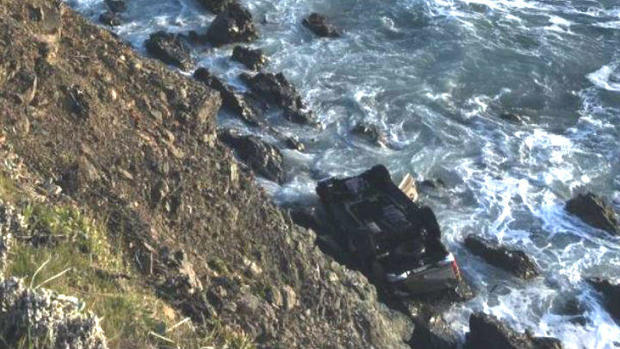 FTC votes to defend “right to repair” with “new vigor”

New York's newest island, a man-made gift to the city

Ex-Surgeon General says pandemic is “spiraling out of control again”