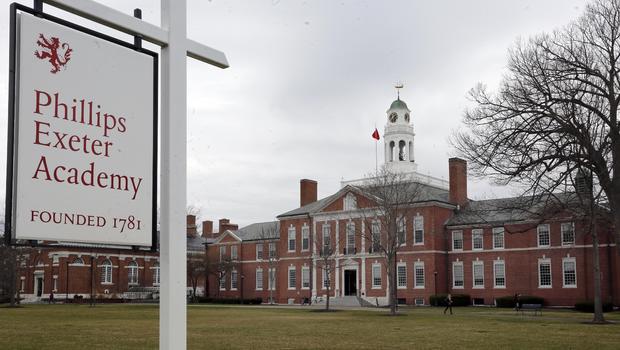 CONCORD, N.H. — Eleven former staffers at a prominent New Hampshire prep school have been accused of fondling, forced kissing and other sexual misconduct with students over several decades, according to two reports released on Friday.

The reports released by Phillips Exeter Academy also found that school administrators often failed to act on complaints of abuse and, in several cases, never recorded the complaints of wrongdoing in personnel files — allowing teachers to be hired elsewhere despite concerns about their behavior.

The allegations involve staffers who have since been fired, left the school or have died. Several have been named in the past by the school.

In a letter, Exeter officials apologized to the school community, including victims who have come forward and those who have remained silent.

"On the Academy's behalf, we accept full responsibility for the harm that has been suffered and for the failures of those whose responsibility it was to prevent and address such harm," Interim Principal William K. Rawson and John A. "Tony" Downer, president of the trustees, said in a letter. "We recognize the enormous violation of trust and the lasting wounds inflicted and endured."

The reports harshly criticized Exeter for mishandling many of the complaints, either by failing to investigate them or providing support to victims. It also accused administrators of trivializing complaints or leaving them out of a wrongdoers personnel file — thus allowing at least one staffer to get a job at another school in Pennsylvania where he was accused of abuse in the 1980s.

It also alleged the school had two sets of personnel files for decades — one for human resources and a confidential one held by the principal or the dean of faculty.

"Some individuals who experienced different forms of sexual misconduct at various points were not able to seek assistance or, when they sought assistance, were not treated consistently or fairly," according to one of the reports prepared by Holland & Knight "Emerging from these systemic deficiencies was a pattern of (Exeter) failing to respond to, investigate, and communicate internally regarding reported misconduct in an effective and appropriate manner and, in certain circumstances, failing to report misconduct to the appropriate authorities."

The reports from Exeter are the latest evidence that sexual misconduct by faculty was widespread for decades at prep schools across New England, a revelation that has led to scores of lawsuits, protests from alumni and the enactment of reforms aimed at helping victims and preventing future misconduct.

The revelations of sex abuse that prompted the Exeter investigation emerged in 2016 after news that former teacher Rick Schubart — who was named in the report — was forced to resign in 2011 after admitting sexual misconduct with several students dating to the 1970s. A month later, Steve Lewis — also in the report — was fired amid allegations he had sexual encounters with a student decades ago.

Last year, Arthur Peekel pleaded guilty to charges that he assaulted Lawrence Jenkens when Jenkens visited the school in Exeter as a youngster in 1973. Peekel left the school soon afterward and went on to teach in Illinois, where he was named Teacher of the Year in 1992. He retired from Rolling Meadows High School in 2004.

The Associated Press generally doesn't name people who say they're victims of sexual abuse, but Jenkens said he wanted to discuss his case publicly.

All three were named in one of the latest reports.

The report also confirmed allegations against a staffer who forcibly kissed two students and encouraged a graduate to move closer so he could have sex with her, one who forcibly kissed and fondled a student on graduation day and a third who proposed that two different students fly with him to Europe — one so that they could go to visits prostitutes in Amsterdam.

A seventh staffer, Henry Ploegstra, was accused of inappropriate sexual contact with three students between 1966 and 1980, denied the allegations in a letter. Contacted at his Michigan home last year, Ploegstra said he did not want to comment. 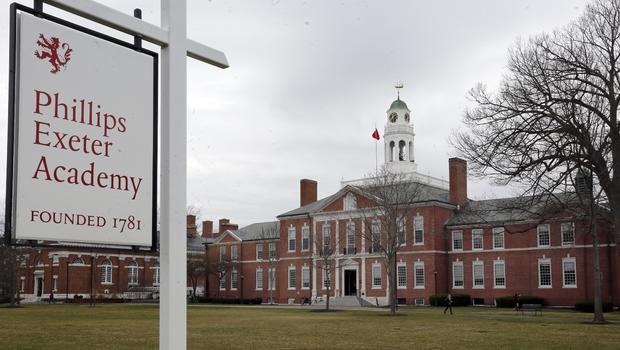 Senators chart next steps on infrastructure after clearing key hurdle