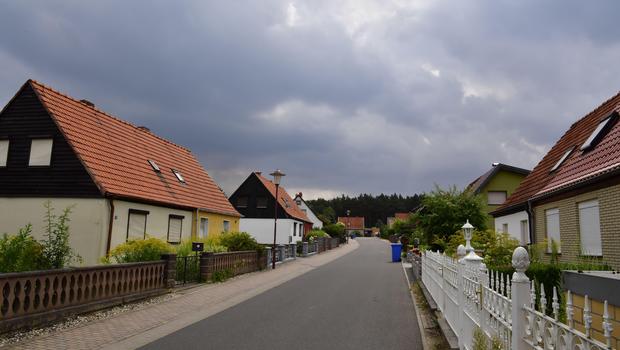 BERLIN — Firefighters struggled Friday to tame a wildfire southwest of Berlin but had to maneuver carefully as the blaze set off old World War II ammunition that is still buried in the forests around the German capital. Flames forced the evacuation of several nearby villages and sent clouds of acrid smoke toward the German capital.

The fire, which was the size of 500 soccer fields, has already set off several detonations of old ammunition, according to local lawmaker Christian Stein. Firefighters were not allowed to enter suspicious areas.

"The ammunition is very dangerous, because one cannot step on the ground, and therefore one cannot get close to the fire" to extinguish it, Brandenburg state's governor, Dietmar Woidke, told reporters.

The fire started Thursday afternoon and spread quickly through the dry pine forests in the Treuenbrietzen region, 50 kilometers (30 miles) outside of Berlin in the eastern state of Brandenburg. By evening, authorities had evacuated 500 people from the villages of Frohnsdorf, Klausdorf and Tiefenbrunnen.

"Something like that, we didn't even experience during the war," 76-year-old Anita Biedermann told the dpa news agency as police told her to grab her jacket, ID and medication from her home before taking her to a nearby gym for the night.

Firefighters were trying to douse the flames in areas they could not enter with water-bearing helicopters and water cannons.

"The fire continues to be a big threat," Woidke said. "But we will do everything to protect people's property."

Overnight, winds blew the smoke to Berlin, where people in some neighborhoods were told to keep their windows closed. In some cases the smell of smoke was so strong that residents called Berlin emergency services.

More than 600 firefighters and soldiers were brought in to battle the wildfire, cutting trees to make long firebreaks. Several roads were closed and local trains halted service in the area close to the fire.

Stein said the fact that the fire broke out in several places simultaneously suggested it could have been arson, but Brandenburg's Interior Ministry said it was still investigating the cause of the fire.

Germany has seen a long, hot summer with almost no rain, and large parts of the country are on high alert regarding possible wildfires.

Raimund Engel, who is in charge of forests in the state of Brandenburg, said 400 wildfires have already been reported this year.

"I hope the weather will play along and the winds won't increase again," Stein said. "We are yearning for rain." 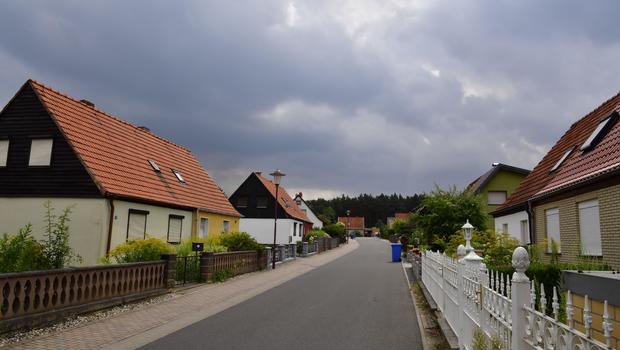