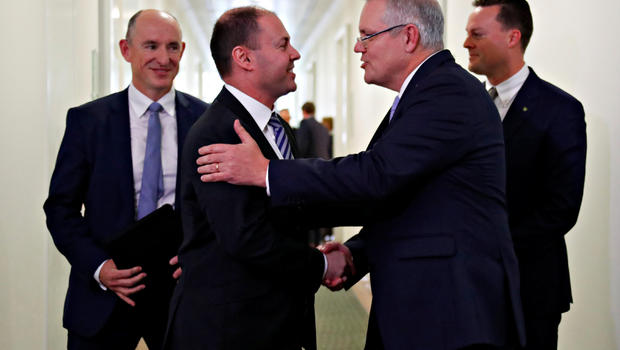 Australia's ruling party has chosen Treasurer Scott Morrison to become the next prime minister. Morrison will replace Prime Minister Malcolm Turnbull, who is expected to resign. Turnbull had been under pressure from poor polling, a looming election, and a revolt by conservative Members of Parliament (MPs), BBC News reports.

Turnbull did not stand in the leadership contest. He had agreed to hold the ballot after a majority of party MPs signed a letter calling for it to take place.

Turnbull had been staring down calls for his resignation as leadership speculation crippled his government.

On Thursday, he told reporters that Australians would be "rightly appalled by what they are witnessing." 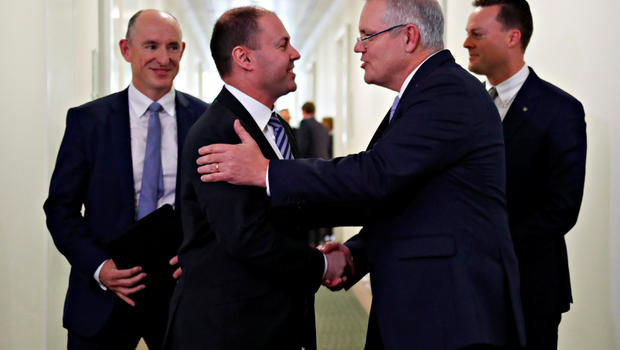