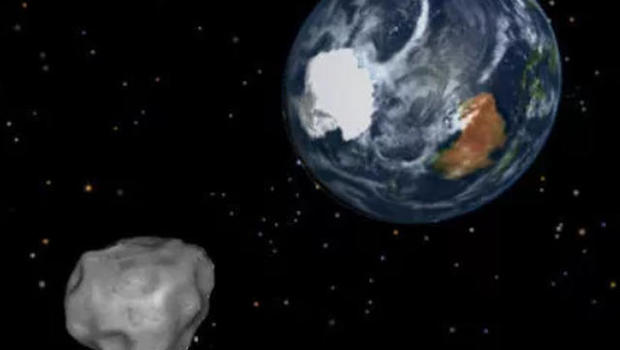 Potentially hazardous. Dangerous. Warning! An asteroid described in various news sources as being larger than the pyramids in Egypt and bigger than the London Eye is indeed passing by Earth on Aug. 29. But it's not about to ram our planet with the power of a thousand apocalypses.

Asteroid 2016 NF23 is interesting due to its size and the fact that it's making a close approach to Earth later this month. NASA estimates it clocks in at somewhere between 230 feet (70 meters) and 524 feet (160 meters) in diameter. On the larger end of the scale, it would indeed be taller than the Great Pyramid.

Lucky for us, the close approach is actually pretty far away. It's projected to pass us by at about 13 lunar distances, which works out to over 3 million miles (4.8 million kilometers) away. So you don't have to worry about ducking as 2016 NF23 zooms past our little corner of the solar system.

There are other asteroids that'll be even closer to us in the coming days, but nobody is freaking out about cute little 2018 PU23, which could be as small as 20 feet (6 meters) in diameter. It's snuggling in at under 8 lunar distances during its flyby today.

NASA tracks a huge catalog of near-Earth objects (NEOs). Sometimes space objects make it into our atmosphere, as we saw with a spectacular fireball earlier this month, but you can rest easy about 2016 NF23. It won't even notice us waving at it.

And if you need a little more reassurance from NASA, you can read this statement from late 2017: "No asteroid currently known is predicted to impact Earth for the next 100 years."

This story first appeared on CNET as, "Chill out about the pyramid-size asteroid zooming past Earth" 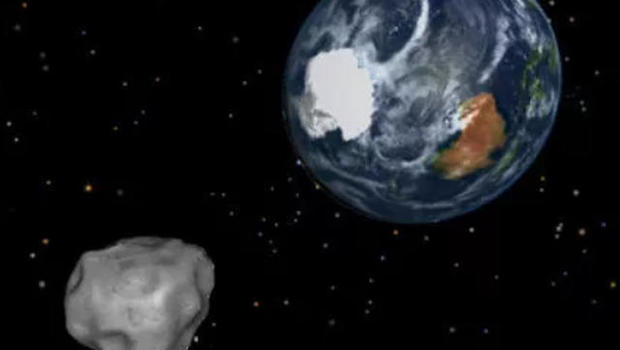 White House playing defense after Trump's comments on the NFL

Man freed from prison after 45 years

Welcome to winter solstice, the shortest day of 2018