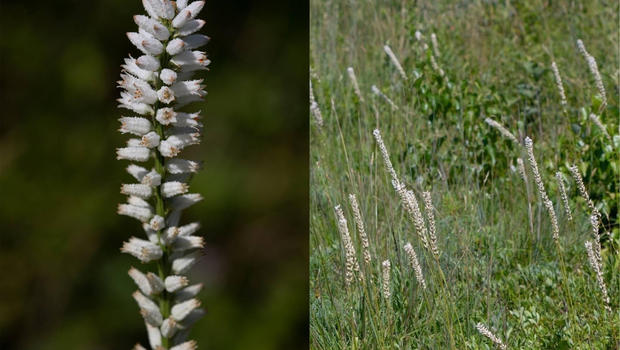 An "elusive unicorn" has been spotted in Maine — a unicorn plant, that is. The Unicorn Root hasn't been documented in the state for over 130 years, yet about 300 flowering stems were found this summer, The Maine Department of Agriculture, Conservation and Forestry wrote on Facebook.

The mythical-sounding plant was spotted in a damp field in Bowdoin on private property. The department called the Unicorn Root a "showy plant" that was thought to have be extirpated — or completely eradicated — from the state long ago.

"Unicorn Root, also known as White Colic-root or Colicroot, ranges across most of the eastern United States and Ontario, though it is rare in most of the northeastern states and in Ontario," the department wrote on Facebook. "It grows in open, moist, sandy ground and is typically associated with tallgrass prairie habitats and damp, sandy meadows with little to no topsoil."

The scientific name for the plant, Aletris farinosa, references the mealy appearance of its flowers. "The genus name Aletris comes from the Greek 'to grind', and the specific epithet farinosa means floury," the department wrote.

Although the plant doesn't look like a mystical horse with a horn on its head, it does share some characteristics with unicorns. The flowers are odd-looking, white, and were believed to be extinct. Unlike the fairy-tale beast, however, Unicorn Root is alive and well. 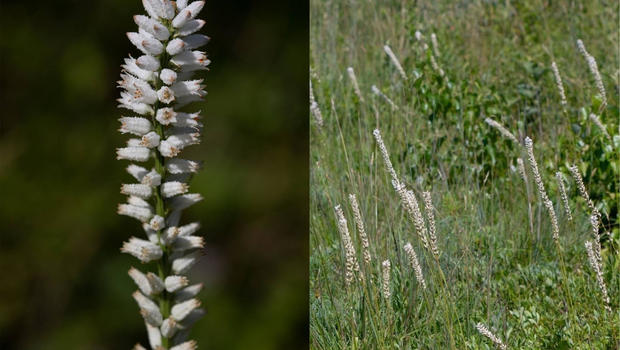