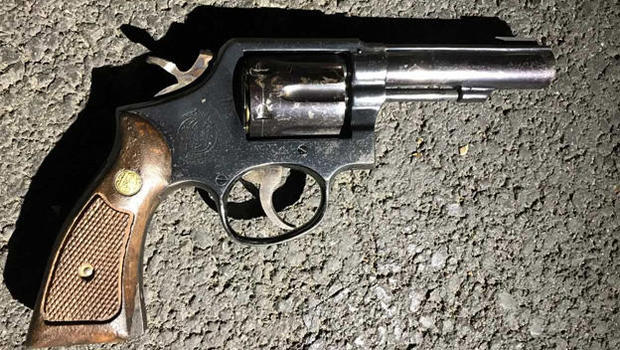 NEW YORK — An off-duty police officer shot a wheelchair-bound suspect after police say the suspect opened fire outside a party in Brooklyn early Sunday morning, CBS New York reports. Police say the 30-year-old suspect discharged a handgun toward a gathering the off-duty officer was attending in the East Flatbush neighborhood around 2:45 a.m.

The off-duty officer returned fire, striking the suspect at least once in the hip. Medics arrived and rushed the suspect to a local medical center where he was in stable condition and in police custody.

A .38 caliber revolver handgun was recovered at the scene. The NYPD says the suspect has had multiple run-ins with the law, with multiple prior arrests.

Anyone with information in regard to this incident is asked to call the NYPD's Crime Stoppers Hotline at 1-800-577-TIPS (8477). The public can also submit their tips by logging onto the Crime stoppers website or by texting their tips to 274637 (CRIMES) then enter TIP577. 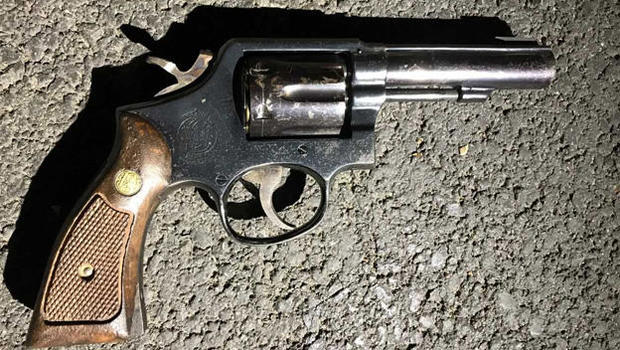 Principal dies after donating bone marrow to a teen stranger