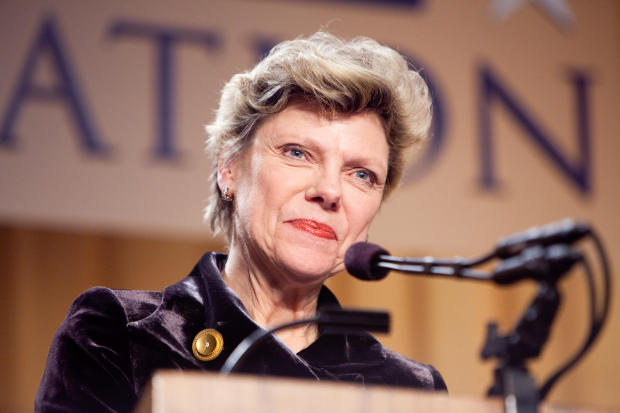 After decades covering politics for ABC News and NPR, Cokie Roberts died Tuesday of complications from breast cancer. "60 Minutes" correspondent Lesley Stahl remembers Roberts as "the best sister you could ever have."

Journalism lost one of the greats… a seeker of truth. But for me, losing Cokie Roberts is like losing the best sister you could ever have. And there's a sizable group of women journalists who feel that way as well.

We were in a ladies lunch group together in Washington back in the 1970s when there were so few women covering politics, that all of us fit around one small table. Cokie was the one with wisdom, the one we all went to for advice. Mostly we talked about girl things because the conversations in our offices were about sports… and sports.

At National Public Radio back then, she distinguished herself as a Capitol Hill correspondent… and helped put NPR on the map. And then she went to ABC where she was the voice of clarity and depth as an analyst.

And while doing that, she became a bestselling author of American history. She said that the best way to tell about a period of time was to read the letters and diaries of the wives of the great men, because while the men were always writing for posterity, the women were telling each other the truth!

I so admired her work, but she was at her very best as a friend. She persuaded me to have a child, by proving that you could be an attentive mother, as she was, AND have a big career. And then she helped me raise my daughter.

The most important thing she ever said to me about being a journalist is something I carry with me. She said, "Do not harm." Cokie Roberts was deeply kind. 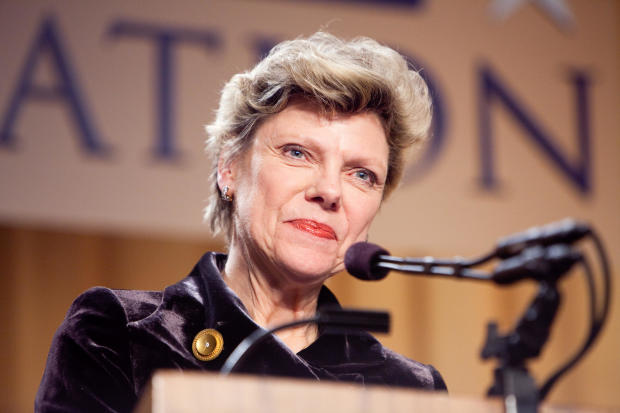