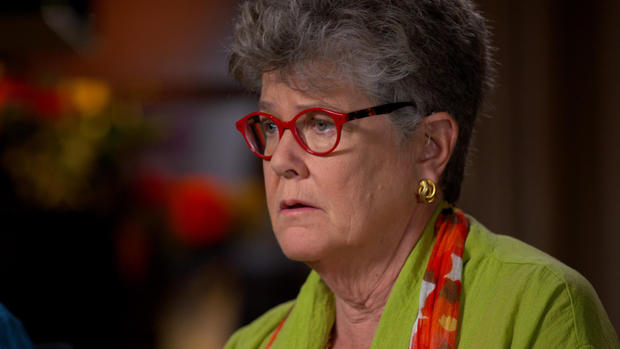 To raise awareness of this little-known disease, a "60 Minutes" team realized "you sort of have to see somebody in the throes of it"

Frontotemporal dementia is a cruel disease. It's not Alzheimer's, which attacks the part of the brain responsible for memory. Instead, it degrades the frontal and temporal lobes of the brain, which control personality and speech. It hits people in the prime of their life — and it's always fatal.

This week on "60 Minutes,"correspondent Bill Whitaker reports on frontotemporal dementia. Along with producer Rome Hartman, Whitaker determined that the best way to raise awareness of the little-known disease was to show how it impacts its victims — even if it was hard to watch.

"This is profound as anything that can happen to a human being," Dr. Bruce Miller, an expert on FTD, told Whitaker on the broadcast. "It robs us of our very essence of our humanity, of who we are."

FTD has two primary variants: speech and behavioral. When the disease attacks the part of the brain where language is formed, patients have trouble understanding speech and finding the right word to use when talking. The behavioral variant attacks personality, judgment, and empathy. It leaves the patient apathetic, inappropriate, and compulsive — without even realizing anything is awry.

Mark Johnson, 40, has the behavioral variant. He now lives in a care facility about an hour away from where his wife, Amy, and their four children live. When the "60 Minutes" team met him, he didn't say much before indicating that he wanted the crew to leave.

But his wife felt it necessary to capture the interaction on camera.

"We knew it wasn't going to be an interview," Hartman told 60 Minutes Overtime's Ann Silvio in the video above. "It was an encounter because he's not really there to be interviewed. But I think she felt that it was important. If the idea is to raise awareness of this disease, you sort of have to see somebody in the throes of it."

Whitaker said his time with the Johnsons also showed what an enormous effect the disease has on the caretakers.

"You have a partner who is no longer a partner," Whitaker said. "Amy, for one, is so compassionate and so involved and so determined to give him everything she has that she'll never give up on him."

For more information about the disease, including resources for caregivers and updates on clinical trials, visit the Association for FTD's website.

The video above was originally published on May 5, 2019 and was produced by Ann Silvio and Lisa Orlando. It was edited by Lisa Orlando. 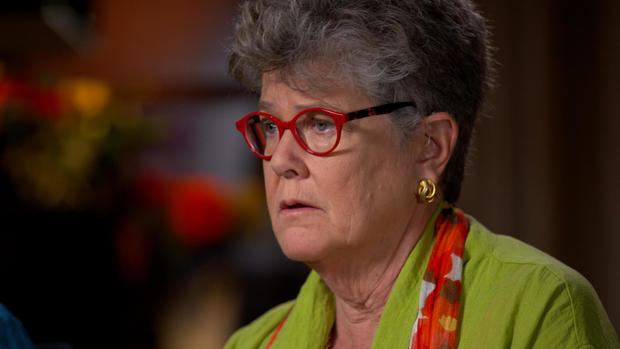 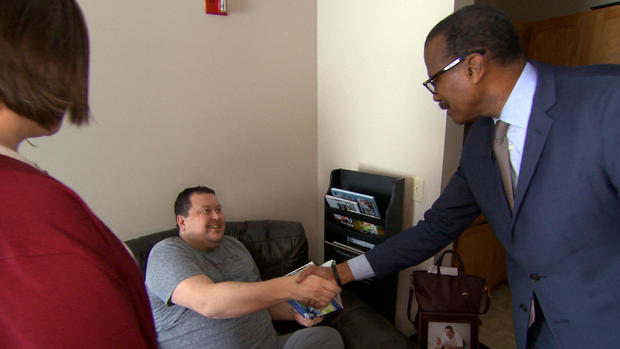 Questions and answers about white privilege and racial injustice

Eye Opener at 8: “CBS This Morning” presents Race for Justice

Why I'm proud to protest

Working from home? Get ready for higher utility bills

Neighbors join man afraid to walk alone near his own home