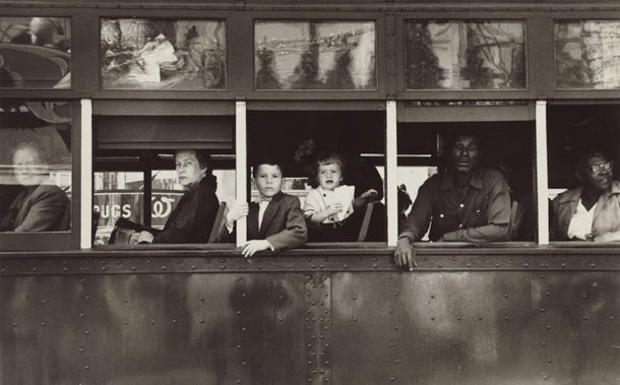 It happened this past week … the loss of two creative men of very different talents.

Born Edward Mahoney in New York City, he broke with his family's tradition of police work, choosing a musical career instead under the name Eddie Money.

He had a hit in the late '70s with "Two Tickets to Paradise," and won a Grammy nomination for "Take Me Home Tonight" in 1987.

Other hits included his debut single, "Baby Hold On"; "Think I'm in Love"; "I Wanna Go Back"; "The Love in Your Eyes"; "She Takes My Breath Away"; and "Walk on Water."

Last month Money announced that he had stage 4 esophageal cancer, and that his fate was in "God's hands."

Robert Frank was a leading American photographer, an immigrant from Switzerland who viewed his adopted country with fresh eyes.

During a two-year journey across the United States in the 1950s, Frank took spontaneous and unstaged photographs of humble people and ordinary places in stark black-and-white. His album of photographs, "The Americans," was criticized by some both for its technique and for what was seen as a critique of American ways.

In a 1987 "Sunday Morning" interview, Robert Frank insisted his focus wasn't on politics, but on people: "I was passionate about losers," he said. "People who were taken advantage of, that really couldn't make it."

Over time, his photographs came to be regarded as ground-breaking classics. 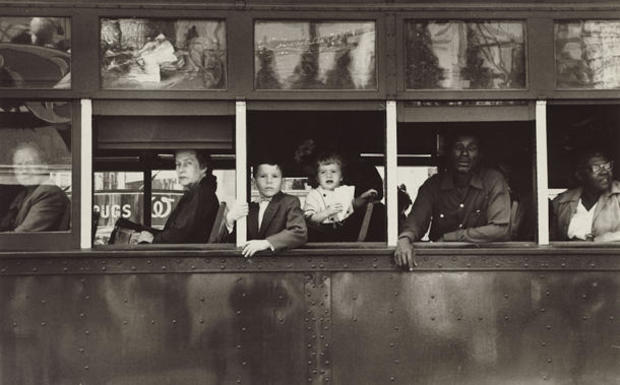