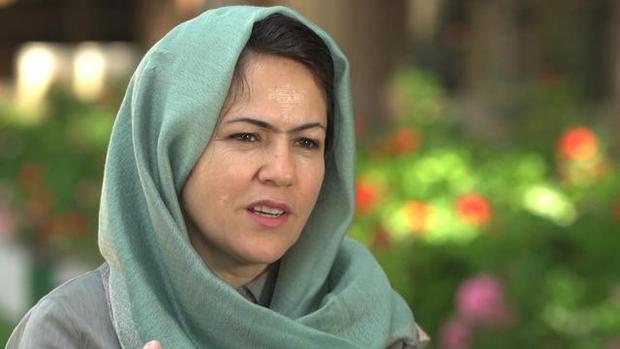 In an extraordinary development, a Taliban delegation is in Moscow Saturday to resume talks about the withdrawal of U.S. forces from Afghanistan. This comes just days after President Trump announced U.S. talks with the terror group had collapsed.

News of the delegation in Russia may be a sign of progress but women fear even their partial return to power will mean that progress is really a significant step backward. Fawzia Koofi was an aspiring medical student when the Taliban swept into Kabul pulling her dreams of a brighter future from beneath her.

"For a woman it was not allowed and it was not appropriate to go to see a doctor by herself," she told CBS News' Charlie D'Agata. "They ask all the women to wear burqa, which is not Islamic. So it's basically like a prison. You just sit and walk and look at the world and the city from the windows of your house."

The former member of Parliament is now the head of a party called Movement for Change in Afghanistan. Women who were brutally oppressed under the Taliban can now be educated, hold top jobs, take part in voting and run for office. In talks with the U.S., the Taliban have promised to safeguard only some of those rights. For example, they can hold a job but they can't be the boss. They can run for office, but they can't be president.

Koofi is skeptical but still hopes that progress will be irreversible.

"Because there is now a new Afghanistan that accommodates women, younger generation, media. So if anything happens to the woman she can inform the whole world by using all this technology," she said.

She added that young women born in the dying days of Taliban rule are now 18 years old and empowered by independence they've only ever known.

When U.S. forces first invaded Afghanistan back in 2001, the name of that mission was "Operation Enduring Freedom." Eighteen years later, enduring freedom is exactly what women there are determined to fight for now. 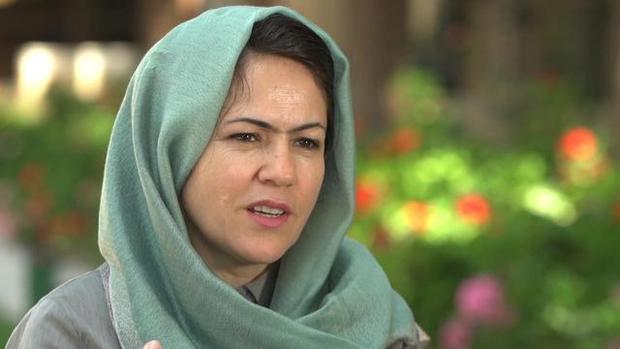