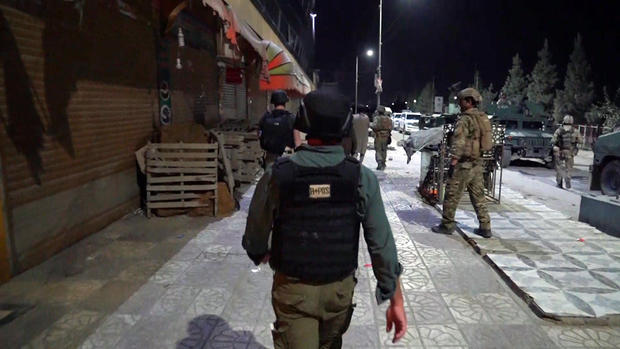 Kabul, Afghanistan — Less than a month after 9/11, U.S. forces invaded Afghanistan to dismantle al Qaeda and remove the Taliban that hosted them. But to this day, terrorist organizations are still using Afghanistan as a base.

CBS News was given a rare opportunity to accompany an elite U.S.-trained Afghan commando unit as it tracked down ISIS fighters in Kabul. Eighteen years after 9/11, Afghan special forces are a part of America's strategy to stop it from happening again. This time, a hunt for suspected ISIS targets in the capital.

CBS News joined an armored convoy into one of Kabul's most dangerous neighborhoods. After waiting for the signal to move, CBS News went down a group of alleyways overlooked by empty buildings. A soldier with night vision scanned the horizon while others climbed walls, looking for threats.

The unit makes up Afghanistan's toughest and best equipped troops. They're U.S. and NATO trained, but they're outnumbered by enemies that have multiplied, despite America's military presence.

Inside, the unit found their target: A suspected ISIS commander. His son, who said his father was interrogated by Americans, insisted that his father is innocent.

Tracking down suspects relies heavily on U.S. surveillance, intelligence and guidance. One commander told CBS News he will miss the Americans when they leave, saying they're "friends." But the terms of that friendship may soon be nearing an end. 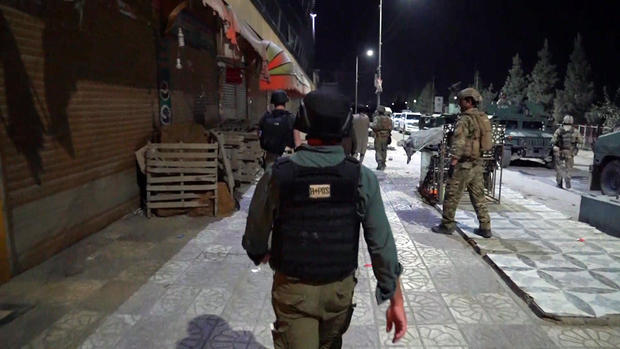