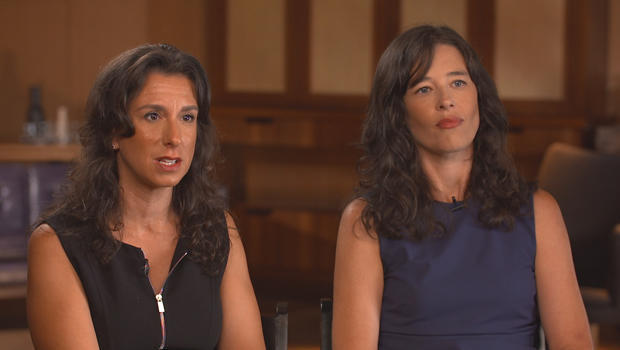 This is one spectacle that movie mogul Harvey Weinstein never wanted to produce: his upcoming criminal trial on sex charges, now scheduled for January. It could be the final act for the 67-year-old disgraced Weinstein, who has already lost his business, his marriage, and his Midas touch, in large part because of the work of two New York Times reporters.

"This was an example of journalism stepping in where other systems had failed," said Jodi Kantor. "And one question that we've pursued from the beginning is, how did this producer manage to rack up 40 years of allegations without anybody finally stopping it?"

In a series of articles beginning in October 2017, Kantor and Megan Twohey told stories of how Harvey Weinstein had pushed, even forced women who worked for him into unwanted physical contact.

"Nobody was immune from sexual harassment," said Twohey. "Even the most famous, shiny women and celebrities, including people like Ashley Judd and Gwyneth Paltrow, had been victims of this themselves."

Weinstein has consistently said all the encounters were consensual. In a new book, "She Said: Breaking the Sexual Harassment Story That Helped Ignite a Movement," Kantor and Twohey go into detail about what they uncovered, and how difficult it was to get women who said they had been victimized to go public.

"Gwyneth Paltrow was a source early on, much earlier than I think I realized from reading the articles," said correspondent Erin Moriarty.

"She did play a much more active role than anybody's ever known," said Kantor. "But it was hair-raising for her, because Harvey Weinstein had been such an important influence."

The story Paltrow told the reporters began with a meeting with Weinstein in a hotel room when she was in her early twenties.

"She had a fax from her agent saying here's where you need to show up," Kantor said. "So, she went to the hotel room. The meeting was pretty unremarkable. But at the end of it, she says he actually put his hands on her and said, 'Let's finish in the bedroom."

Paltrow says she refused, and later confided in her boyfriend at the time, Brad Pitt. After Pitt confronted Weinstein, Paltrow told the reporters that Weinstein became enraged.

"He essentially said, 'You are going to screw up your whole career if you tell people about this,'" Kantor said. "It was so uncanny because so many of them would tell variations on the same story."

"And all of these women with jobs at stake?" asked Moriarty.

"Yes, exactly," said Twohey. "They were either there to discuss potential roles as actresses, or they were junior employees in his company who were there to basically assist him in the course of the work day."

But initially most, including Paltrow, wanted their stories to remain private. Kantor said, "There are so many good reasons not to go on the record with a story like this. The famous women often felt like, This will become a sleazy, Hollywood sex story that I don't wanna be a part of. Women who were unknown said, This will be the first Google search result for me for the rest of my life. I'll be tainted by this forever."

Some women who wanted to talk couldn't. Weinstein silenced accusers with financial settlements including non-disclosure agreements.

But finally, the reporters found a source within the Weinstein Company who would talk.

Irwin Reiter, then a company accountant, had long been deeply troubled by his boss' behavior. He met Kantor regularly inside a restaurant just blocks from the Weinstein offices.

"He gave us some really essential information, and one document in particular that helped us finally break the story," said Kantor.

The document was an internal memo written by a company literary scout on November 3, 2015, who described her own harassment and what she heard from other employees. "Female Weinstein employees," she wrote, "are essentially used to facilitate his sexual conquests of vulnerable women who hope he will get them work. "

The note is proof, say Kantor and Twohey, that when company officials learned about Weinstein's behavior, they did little to stop it.

"They ended up being so focused on just this sort of limited view of liability of the company that they sort of ignored the broader moral problem that was in front of them," Twohey said. "And in the end, the company was destroyed by that moral problem."

And perhaps more shocking, the reporters say, there are famous feminist lawyers who, it turns out, were in the business of silencing women and even helping Harvey Weinstein, including lawyer Lisa Bloom, who is also the daughter of women's rights attorney Gloria Allred. In a December 2016 memo to Weinstein, Bloom suggests planting negative stories about an accuser, Rose McGowan: "Clearly, she must be stopped in her ridiculous, defamatory attacks on you. She is dangerous … We can place an article re her becoming increasingly unglued."

CBS News reached out to Bloom, who says working for Weinstein was "a colossal mistake." She went on to say: "I decided that I would never again represent someone accused of discrimination, harassment or abuse."

The New York Times investigation spurred a tsunami of stories that took down men once thought too big to fall. But it was followed by a backlash from those who think #MeToo has gone too far.

"There's absolutely a need to push forward with the systemic changes that make sure that the accused and the accusers are adequately protected," said Twohey.

And, they say, they suspect there's even more change to come.

Because, Kantor said, "Once secrets become public, you never know what is going to happen next." 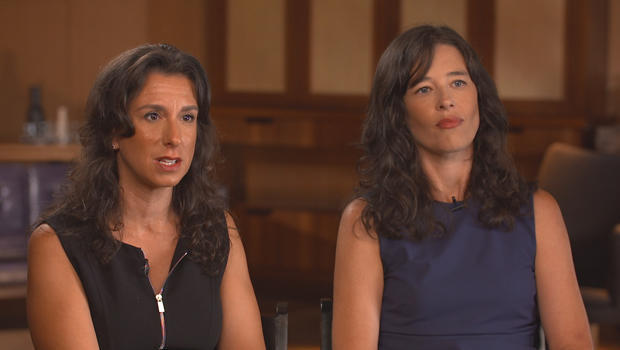 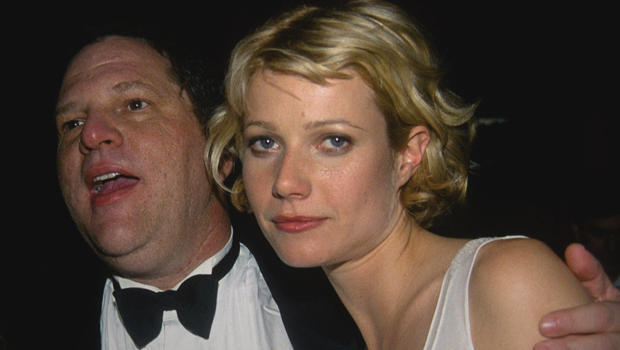 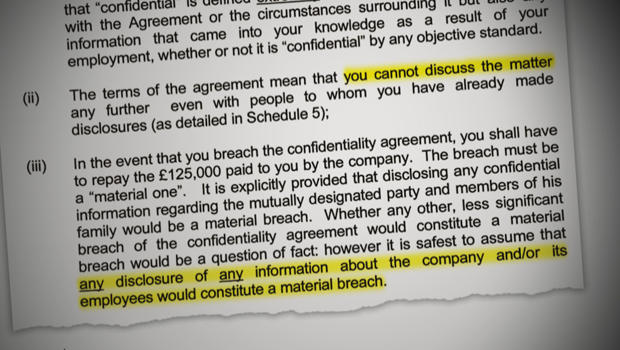 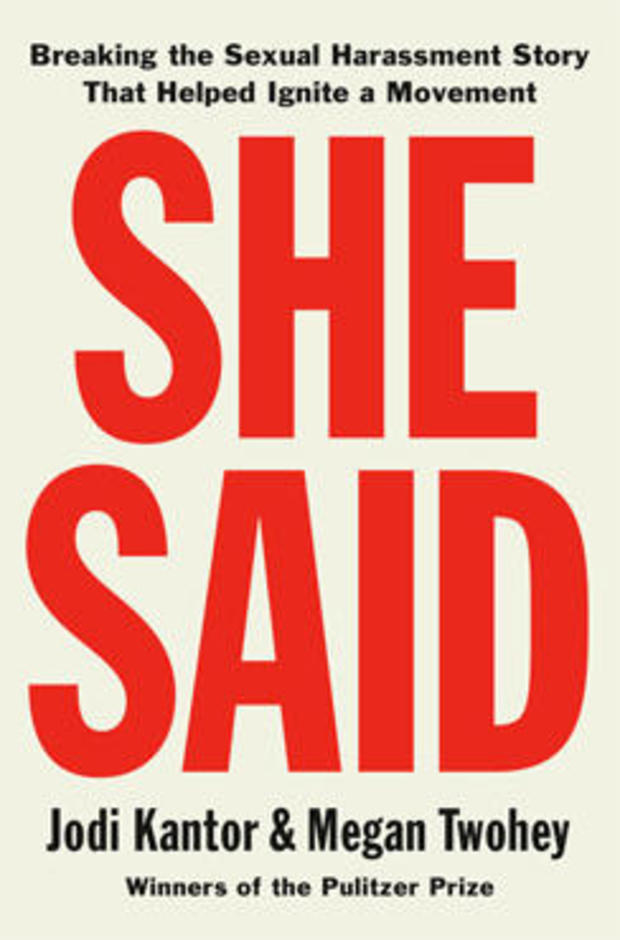