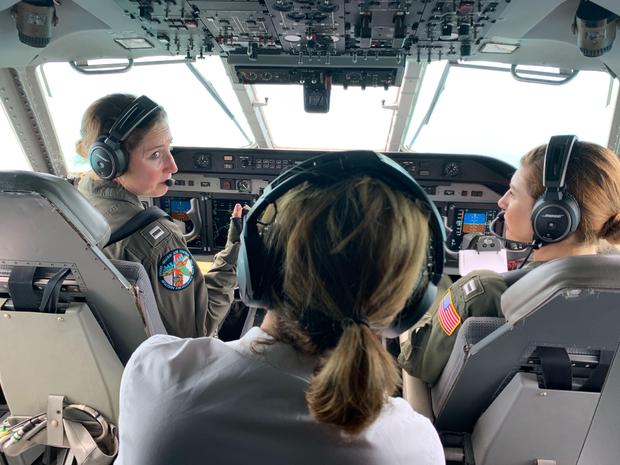 By Norah O'Donnell CBS News September 4, 2019, 8:42 PM "Our primary mission is to save a life": Coast Guard rescues dozens after Dorian devastates the Bahamas

Opa-locka, Florida — The U.S. Coast Guard's motto is "Semper Paratus," or "always ready." For Hurricane Dorian, they were just that.

The Coast Guard's Seventh District was prepared to help a country in America's backyard. "CBS Evening News" flew with the Coast Guard over the islands hit the hardest by the hurricane. Aboard the HC-144 cargo plane, the devastation is clear.

The Coast Guard has rescued a total of 114 people and six pets from a devastated string of islands. They'll keep flying into the hardest hit parts of the Bahamas for as long as they are needed.

The Coast Guard Air Station Miami is no stranger to these missions. In 2005, they rescued nearly 800 people following Hurricane Katrina. Lieutenant Jillian Harner said even one rescue makes all the hard work worth it.

"It's definitely an honor. You have one case of rescues, it's the best feeling. It makes the training you've done worth it," Harner said.

The hurricane clobbered the Bahamas for 48 hours. At least 20 people were killed. Thousands of homes are believed to be damaged or destroyed and tens of thousands don't have drinking water. 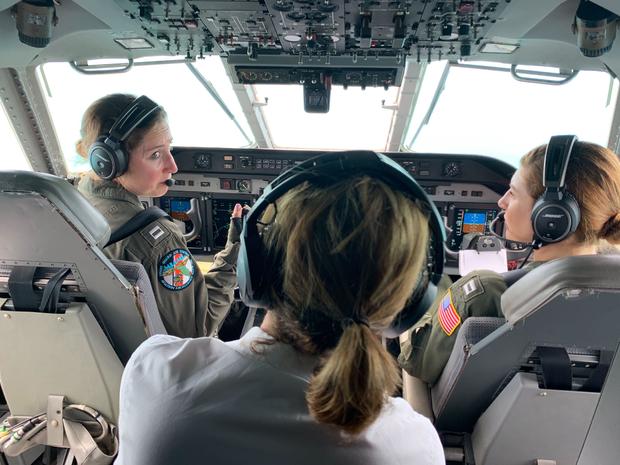