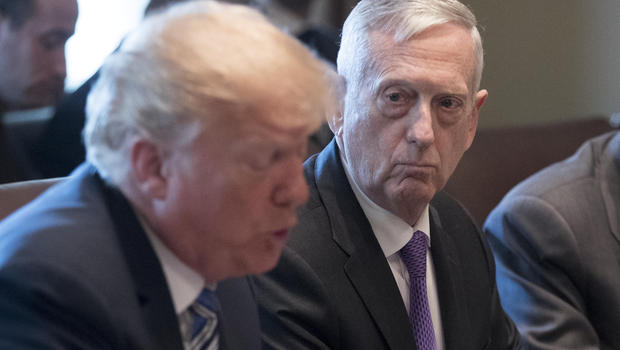 In his first television interview since leaving the Trump Administration, Mattis discusses why he resigned over his differences with President Trump about withdrawing U.S. Troops from Syria.

"I will not speak ill of a sitting president. I'm not going to do it," Mattis told Martin. "He's an unusual president, our president is. And I think that especially with, just the rabid nature of politics today, we gotta be careful. We could tear this country apart."

Mattis resigned in December 2018, one day after President Trump announced that the United States was pulling its troops out of Syria, a decision with which Mattis did not agree. Mattis believed a sudden pullout would undermine the campaign against ISIS and betray allies fighting alongside Americans.

"This is how I saw the strength of America, that we keep our alliances together and we keep them tight," Mattis said. "And if I wasn't the right person to do this, [then] the President needed someone more aligned with his views."

Mattis said he has not spoken with Mr. Trump since he resigned.

In the wide-ranging interview, Mattis also talks with Martin about his four decades in the Marine Corps; his time in the Obama administration; his new book, "Call Sign Chaos"; and the lessons history has taught him.

"You just have a role to play for a little while, so play it well, but don't let it go to your head," Mattis remarked. 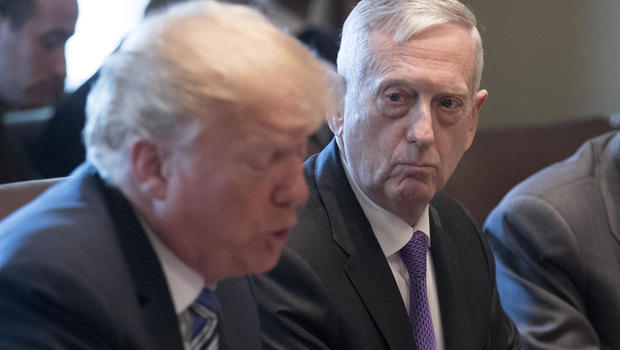 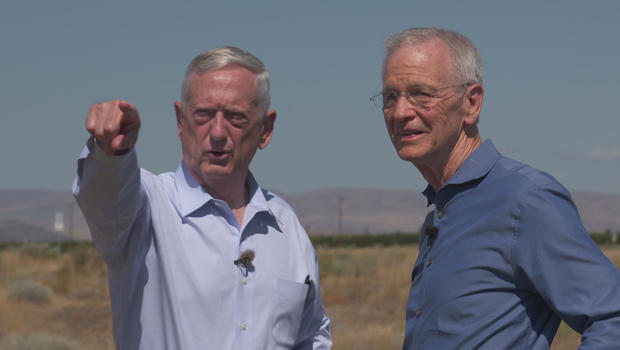