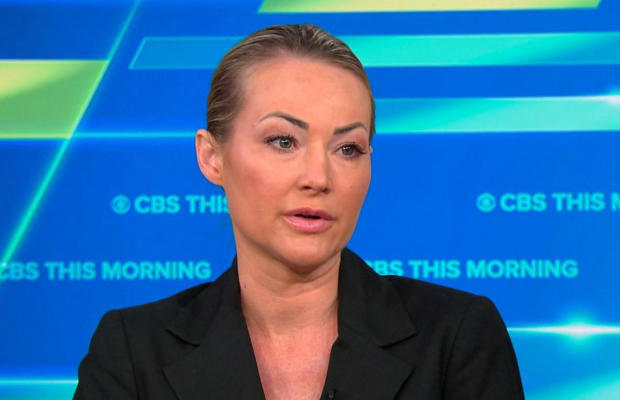 One of the women accusing Jeffrey Epstein of sexual abuse, Chauntae Davies, is vowing to continue her fight for justice after his death. In an exclusive interview with "CBS This Morning," Davies shared her story and told Gayle King she's suspicious of the way Epstein died.

"I'm absolutely suspicious of it," Davies said of his death, which was ruled a suicide. "His ego was so large and he was so manipulative and so intelligent that I really strongly believe that he still thought he was going to get out of it."

Epstein signed a will two days before the New York City Medical Examiner says he hanged himself while in jail facing new criminal charges of sex trafficking. Davies said the will is a red flag he was planning to kill himself, but still finds the suicide hard to believe.

"I think that he signed that will thinking he was going to get out of it and disappear," Davies said. "Hide that money and disappear. It's hard for me to wrap my brain around him killing himself because I don't see that."

Davies said she met Epstein through his friend, Ghislaine Maxwell, whom she met while studying massage therapy. After that, Davies was initially hired to be a masseuse for Epstein. From there, Davies said, things progressed rapidly.

"The first encounter I had with him, he masturbated in front of me," Davies said. "And obviously, that alone should have been enough for me to never come back, but the way that they were able to orchestrate and manipulate the situation, you know, led me to believe that something like that wouldn't happen again so I did go back a second time."

Maxwell has denied any wrongdoing. Davies said she believed Maxwell cared for her.

"I was young and struggling and had come from not such a privileged background," Davies said. "She seemed wanting to better my life and even was personal about it."

With that trust in Maxwell, Davies said she had a "couple appointments" with Epstein where nothing happened. Then, during another massage, something did happen.

"It was about the third or fourth encounter meeting, the two of them, where things progressed to rape," Davies said.

Despite that, Davies returned again.

"I'm still trying to understand. There's a lot of anger that I have for myself," Davies said. "Immediately, the power that this man had was evident. He made it very clear, Ghislaine made it very clear. He had powerful figures photographed all over his residences. Even in one of the first couple trips they even somehow got me a passport."

Davies said Epstein groomed her with gifts. Some girls received lavish shopping trips, but Davies said for her the focus was education. Epstein sent her to culinary school and paid for her sister to study abroad to be a translator in Spain.

"He made it very confusing because he would disguise the abuse with education," Davies said. 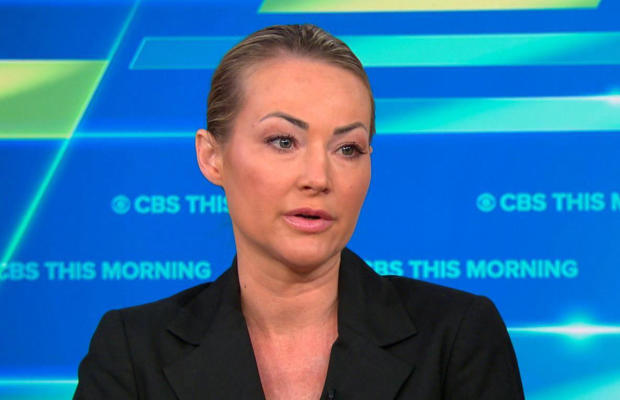