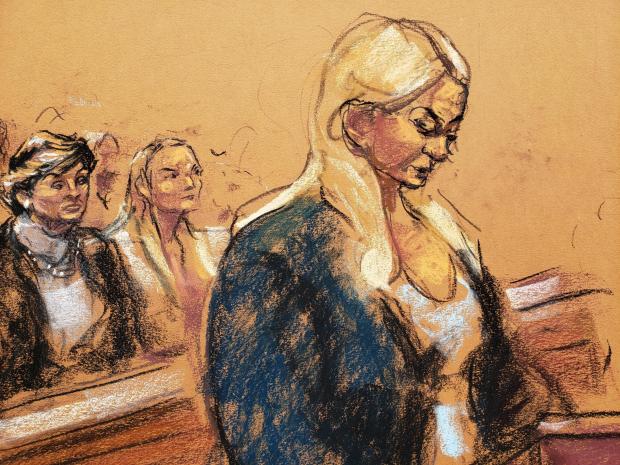 More than a dozen alleged victims of the convicted pedophile finally had their day in court and detailed the abuse and lingering trauma they say they endured.

A tearful Courtney Wild, who said the sexual abuse by Epstein in Florida began when she was just 14, was the first to speak. She called Epstein "a coward" and told the court, "I feel very angry that justice has never been served in this case."

Virginia Roberts Giuffre, who said she was recruited to perform sex acts on the financier when she was just 15, said, "My hopes were quickly dashed and my dreams were stolen."

The women clutched at one another during the testimony. At times, they were visibly angry. Some openly cried as they described their torment.

Many of the women expressed embarrassment and shame, describing how they say Epstein manipulated them, dangling his wealth and power.

Accuser Sarah Ransome also spoke Tuesday. "The fact that I will never have a chance to face my predator in court, eats at my soul," she said.

Jennifer Araoz, who has accused Epstein of raping her in his New York mansion, when she was 15 said, "He robbed me of my dreams of my chance to pursue a career I adored."

Some named Ghislaine Maxwell and Sarah Kellen as recruiters for Epstein and called for them to be held accountable. They have not been charged with any crimes and both have denied any wrongdoing.

Outside the courtroom, there was gratitude from the accusers for the opportunity to share their pain.

And a hope for further justice from Chauntae Davies: "It makes me sick to my stomach that there's perpetrators out there that [sic] obviously helped him for a very long time and they're still out there with no punishment."

While Tuesday's hearing focused on the victims, Epstein's defense attorneys insisted that the "elephant in the room was how Epstein died" — suggesting that it was not suicide as the official autopsy showed, but instead that Epstein's injuries were more consistent with an assault and homicide. They vowed to investigate. 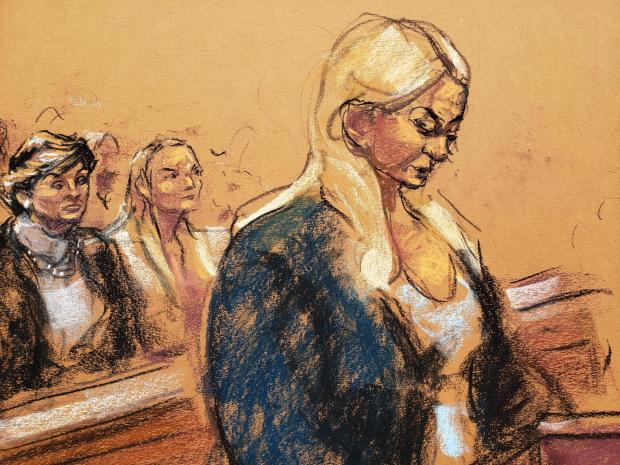 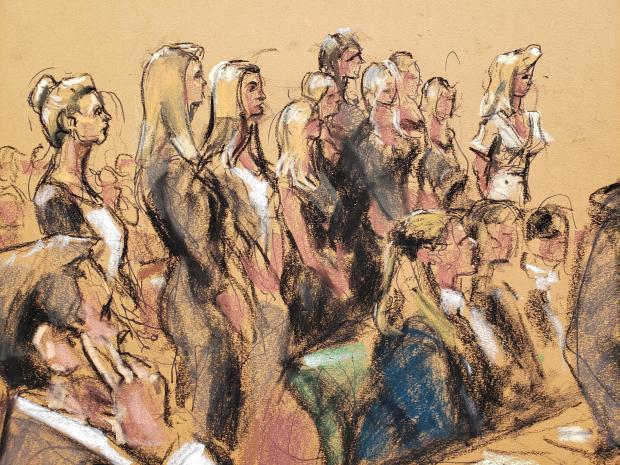 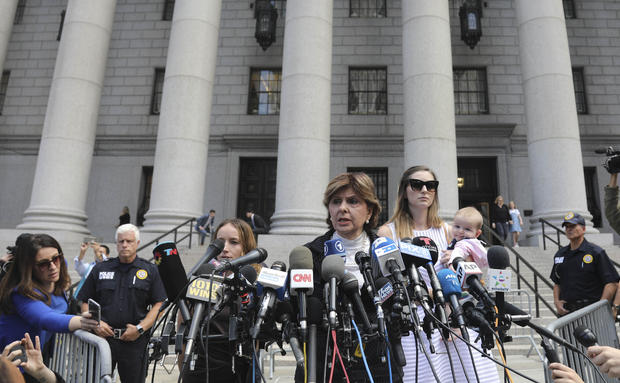