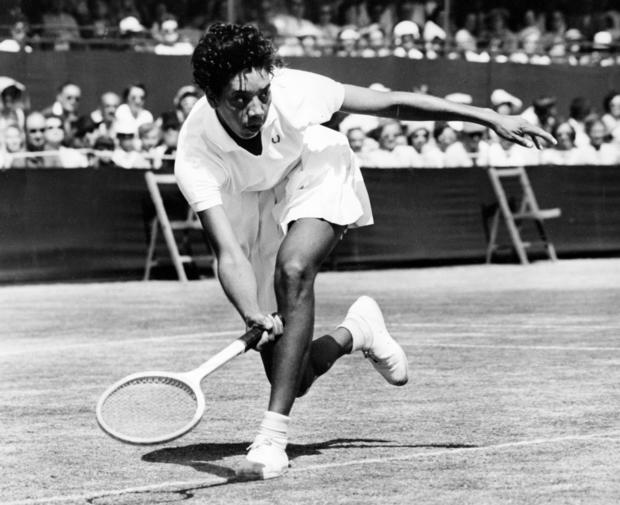 New York — As the U.S. Open got underway in New York on Monday, a tennis pioneer received an honor that was long overdue, when a monument to Althea Gibson was unveiled. In the 1950's, Gibson became the first black player to win a major championship.

Althea Gibson was talented on the court, but lonely off it. In 1955, she met her match in Angela Buxton, England's top player.

"Nobody even spoke to her, let alone played with her in her own country," Buxton said.

Buxton is Jewish, and back then wasn't embraced either.

"Not once did the British girls invite me to join them for a meal. Not once," she said.

The similar indignities created a bond. They became doubles partners and won the French Open and Wimbledon in 1956. One newspaper reported the historic feat with a two word headline: "Minorities win."

Their decades-long friendship would be tested in 1995 when a 68-year-old Gibson called Buxton out of the blue.

"She said, 'Well, I've run out of money, and I can't stand it any longer. So I've decided to kill myself,'" Buxton said.

Gibson was sick and couldn't afford medicine or rent. At the time, players weren't allowed to make money from sponsors. So Buxton published a letter about Gibson's plight and fans responded with almost $1 million in donations.

Gibson died in 2003. Today, 85-year-old Buxton was happy to travel across the pond to attend a ceremony honoring the memory of her friend.

"The hotels may say on the outside, 'No blacks allowed,' or, or Jews, for that matter. And all that nonsense she had to face. You know?" Buxton said. "She got the last laugh." 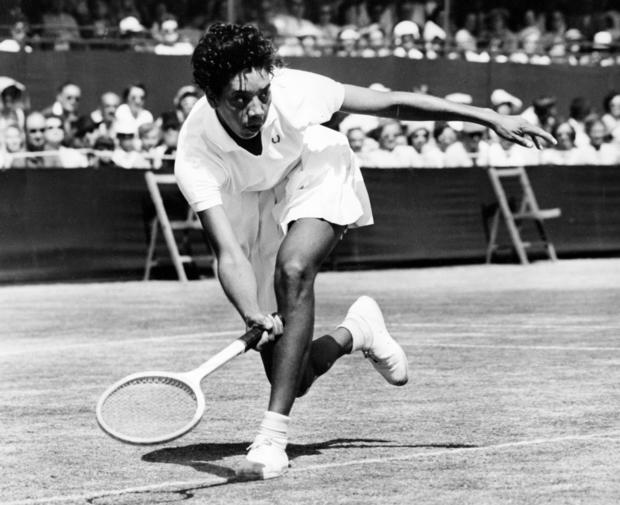 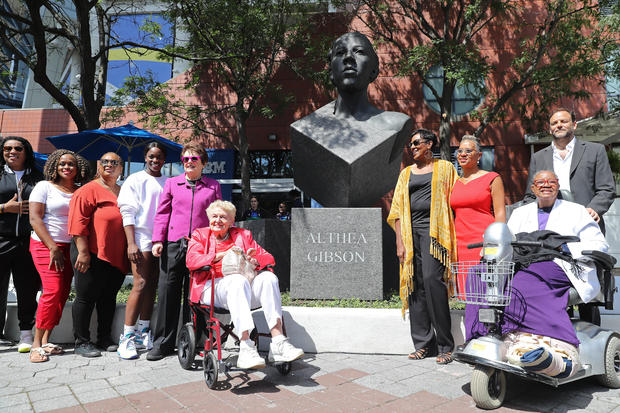 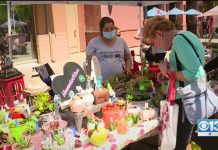