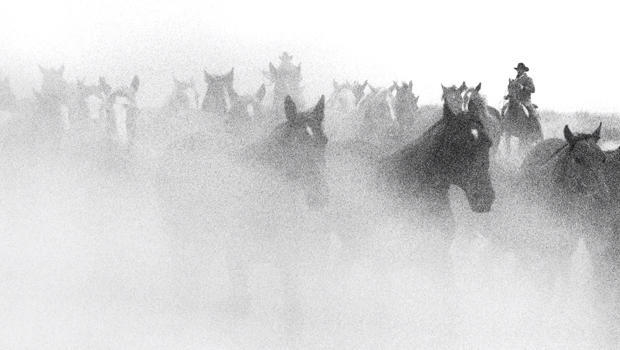 Barbara Van Cleve is 84, born and bred in Montana, and yes, she still runs cattle with the best. And she is a photographer with a passion to chronicle the ranching life she learned as a child.

"It was a lotta hard work," she said. "But you know, that hard work was a part of the process. I knew, just as every ranch child knows, that their work is an essential part of what makes the ranch go."

Her pictures are sometimes panoramic, sometimes personal: "Just about any ranch girl loves the horses. Or we did when I was growing up and we had a lotta horses."

Two events shaped her life. At three, she got in a saddle for the first time; and at 11, her father gave her a camera. Since then, she's mostly worked from atop a horse.

"I am height challenged," Van Cleve laughed. "And I am not speedy. But being on horseback means I have an extra elevation, and I can move around the scene of what I'm trying to photograph."

"And when you're galloping, what's the moment when the shot's gotta work?" asked correspondent Barry Petersen.

"It's at the height of the gallop – not when they land, but when they go up," she replied. "There's just a split second of hesitation. And that's where to get it."

In the beginning of her career, gallery owners were skeptical: "When people think, galleries think, that a woman who was born and raised on a ranch, worked on the ranch, her photographs are not as valid as those taken by a man, that has been a burr under my saddle blanket, so to speak.

"I just say, 'Well, that's your problem. But let me tell you, I don't think that person, that photographer has ever roped a calf, has ever dragged it to the fire, has ever branded it, has ever moved cattle, has ever done anything on the ranch."

She turned that irritation into inspiration, by turning her camera where few had ever focused – on ranch women.

Van Cleve said, "I wanted to give these women a voice. They kept house, raised the kids, you know, cooked all the meals, all of that, and still went outside to help their husbands with the regular work."

Now, she is both successful and honored, inducted into the Cowgirl Hall of Fame in Fort Worth, Texas, with the likes of Annie Oakley and country singer Reba McEntire.

And she shares her skills. At the Paws Up Resort, near Missoula, Montana, she teaches aspiring female photographers her secrets – secrets that will always be there in her pictures, captured by a woman who fell in love with the American West as a little girl, and is still saving those moments for all of us to keep. 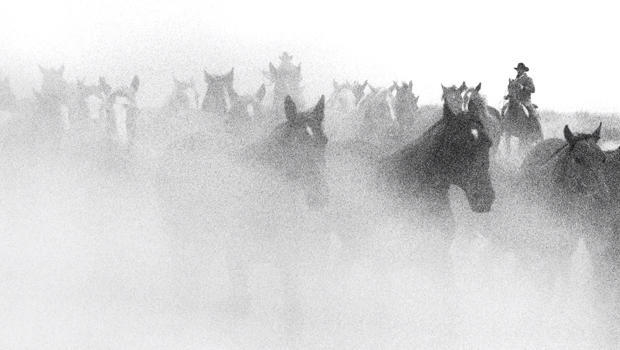 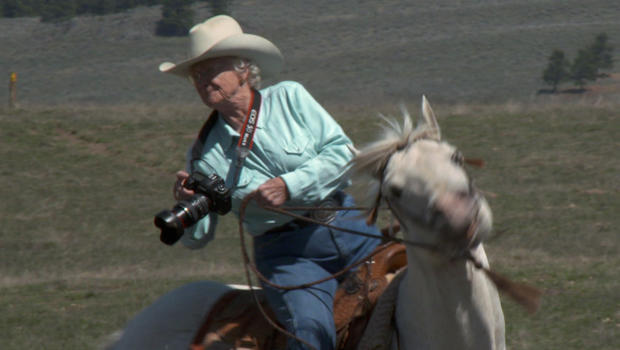 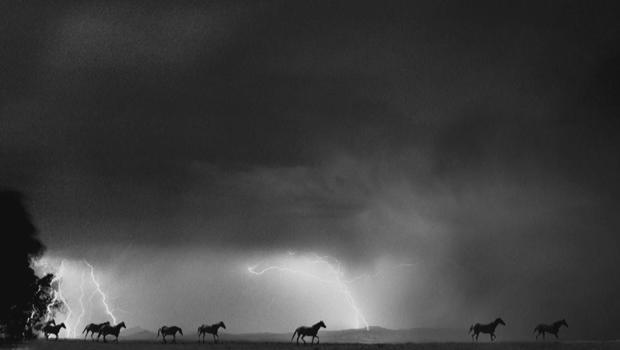 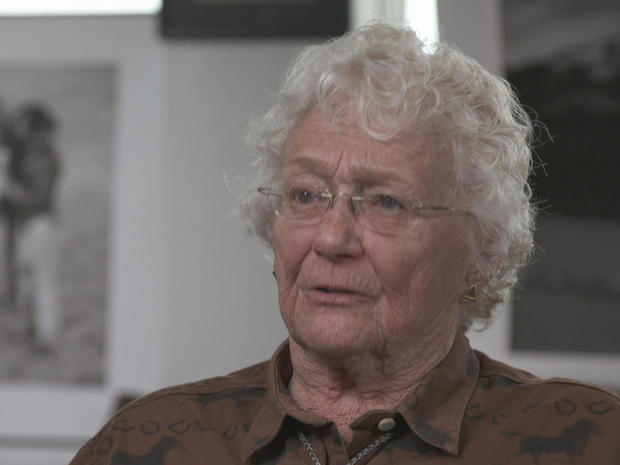 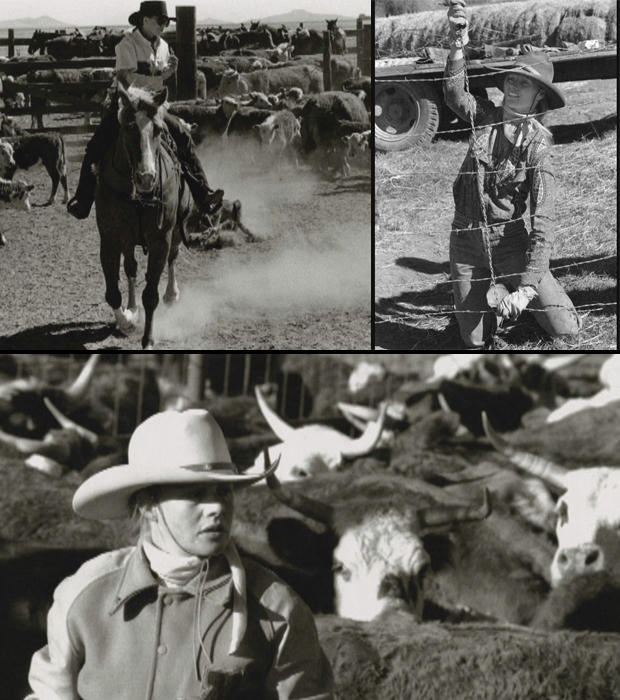 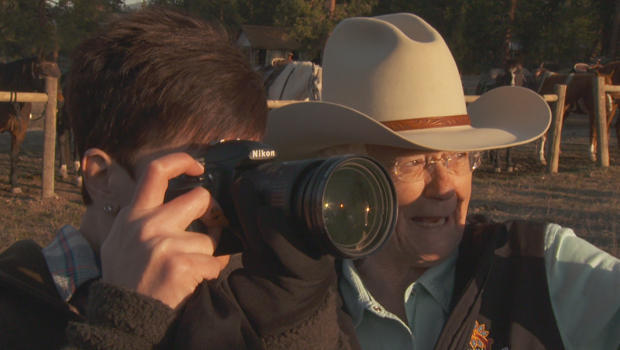