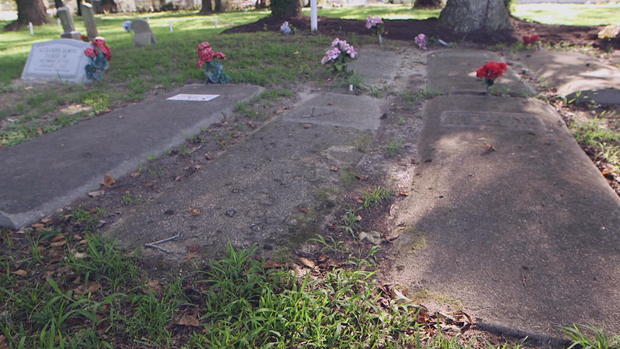 CBS News August 23, 2019, 11:20 AM Meet the Tuckers, the descendants of what may be America's first African family

People from around the country are expected to gather in Hampton, Virginia on Friday to commemorate a pivotal moment in American history: 400 years ago, the first documented enslaved Africans arrived in English North America. The weekend's events kick off at the Tucker family cemetery, believed to be the burial place of some of the descendants of the first enslaved Africans to make the journey.

Years ago, the Tucker family said, they used ground-penetrating radar to search a piece of their property — and found 104 unmarked graves. Those graves, according to the family, are likely the remains of their ancestors, who were among the first enslaved Africans to arrive in 1619. Colonist John Rolfe famously recorded the arrival of "20 and odd negroes," who were captured from Angola, Africa, and brought to the shores of the old Point Comfort, Virginia.

"Captain William Tucker was the commander of Point Comfort … and he kept two of those servants, Anthony and Isabella," Cope said. "In 1624, it lists that Anthony and Isabella had a child, William, and that he was born and baptized. … That was the start of our family and legacy here in Virginia."

"Well, one thing, it's a nice lookin' family," Vincent Tucker said of his forebears. "To look at the way that they're dressed … they walk with their heads up, you know, with pride, dignity."

The Tucker family will be featured in a new exhibit honoring the first Africans landing at Point Comfort. The site was later renamed Fort Monroe.

Terry Brown, the superintendent of Fort Monroe, said, "When I started off, I was just a young man who was looking at this space as a very special space. And I just didn't think the nation would pay attention."

But now that the exhibit is getting national attention, Brown said he wants "to remind the entire nation that a great country remembers its history. And it embraces all the complexities of it."

For the Tucker family, connecting back to where they came from means embracing where they are today.

"We're not going any place. We are here," said Julia Hurling, another member of the family. "This is where we belong because our people helped to make America what it is. … Regardless of whether they try to push us out or tell you to go back home or whatever it is, we are home. We are home and we are here."

Efforts to commemorate 400 years of African American history have been embraced by both the Obama and Trump administrations. President Obama named Fort Monroe a national monument in 2011, recognizing the site's role in American history. And last year, President Trump signed a law establishing a 15-member commission to plan, develop and carry out programs highlighting the contributions of African Americans in the country. 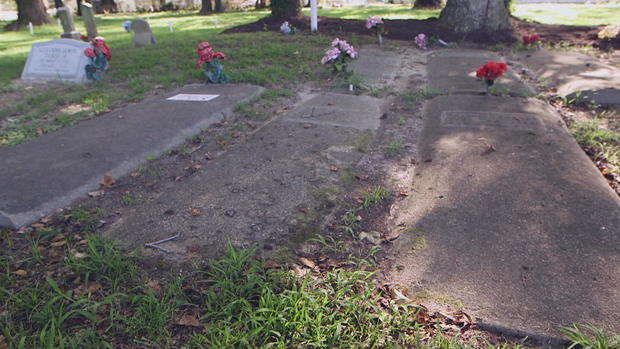 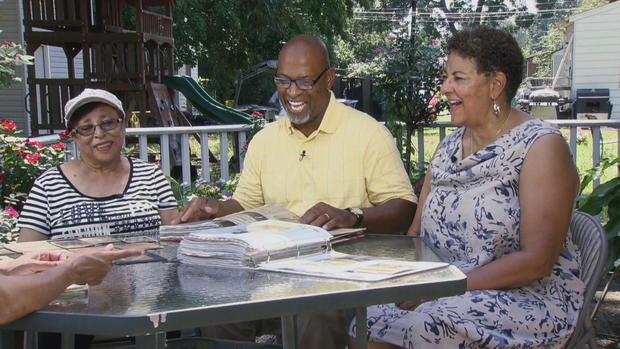