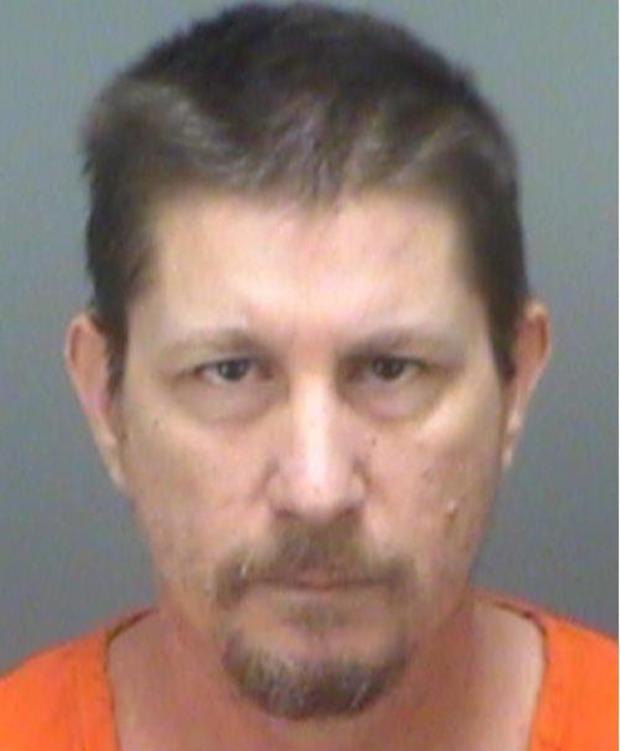 Clearwater, Florida — A jury in Clearwater, Florida, on Thursday heard a gunman's account of a deadly shooting in a convenience store parking lot. The killing last summer reignited the debate over Florida's controversial "stand your ground law."

In a taped interview with detectives, Michael Drejka explained the moment he drew his gun after being shoved to the ground by Markeis McGlockton last year, during an argument over a handicapped parking spot.
"The way I was able to draw it, I couldn't level it with one hand, so I eventually try to bring my left around for support and he made this step towards me and that was that," Drejka said.

When asked how many steps McGlockton took towards him, Drejka said "just one step."
But prosecutors said surveillance video from the Clearwater, Florida convenience store shows McGlockton, who was unarmed, actually stepped back.

"One more step right, one more step towards me and I didn't say a word. It was already out," Drejka said, adding that he fired "one time."

Initially, Drejka was not arrested as the Pinellas County sheriff determined he was protected by Florida's "stand your ground law," which allows a person to use deadly force against a threat with no requirement to retreat. But his attorneys are now arguing self-defense.

McGlockton was at the store with his girlfriend Britany Jacobs and their three children. She testified Wednesday that she and Drejka got into a heated argument after he saw them park in a handicap spot without a placard.
"I wanted to push him away. I just wanted him to leave me and my babies alone," she said.

Drejka did have a permit to carry a concealed weapon. On Thursday, the prosecution rested, so now it's the defense's turn. It's still unclear whether they take the risk of having Drejka testify in his own defense, which would also open him up to questioning by the prosecution. 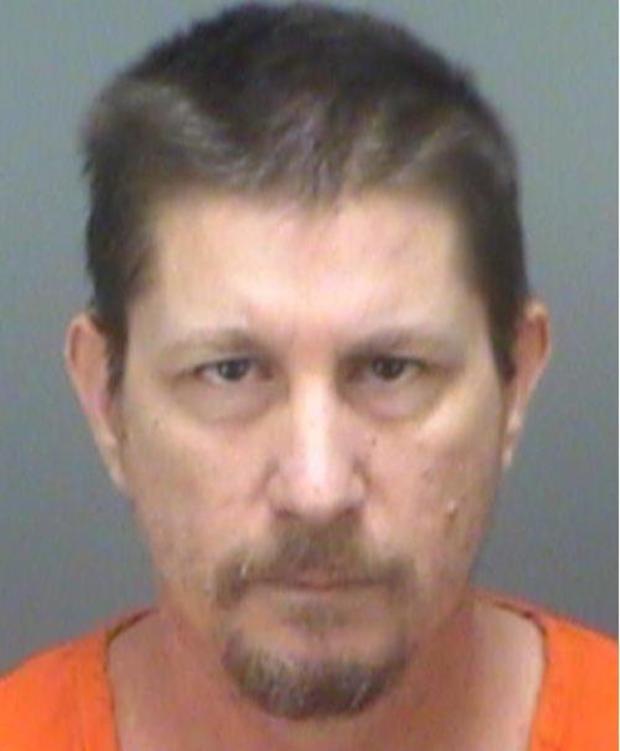