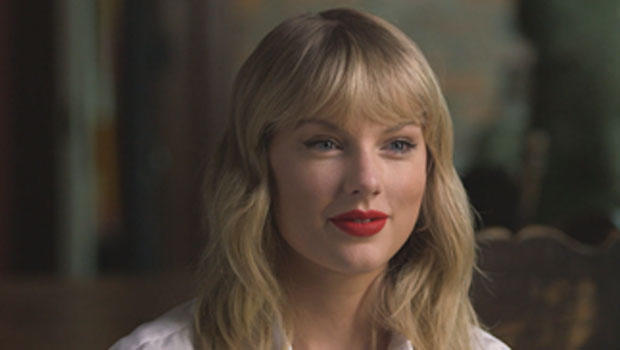 CBS News August 22, 2019, 3:43 AM Taylor Swift moving to regain control of her catalog by re-recording masters of prior songs

Taylor Swift says she's going to re-record the masters of her earlier songs to regain control over them after her catalog was sold in a recent blockbuster business deal.

Swift told CBS News' Tracy Smith in an interview airing this weekend on "CBS Sunday Morning" that she's going to create the new masters to offset the deal. It put the earlier versions in the hands of music mogul Scooter Braun, a talent agent with whom Swift has had a contentious relationship.

In June, Braun got the rights to Swift's masters – and more – when his media holding company, Ithica Holdings, acquired Scott Borchetta's Big Machine Label Group for a reported $300 million.

In a Tumblr post at the time, Swift accused Braun of "manipulative bullying" and claimed she only learned of the deal "as it was announced to the world." Bochetta later disputed her account of how she found out about it.

Swift signed with Big Machine Label Group when she was 15. "I walked away (in November, to Universal Music Group) because I knew once I signed (a new) contract, Scott Borchetta would sell the label, thereby selling me and my future," she wrote.

"Thankfully, I am now signed to a label that believes I should own anything I create," she added.

Smith asked Swift about re-recording the past songs as a way of regaining control of her master recordings.

According to The Associated Press, Big Machine Label Group was home to Swift's first six albums.

Braun also manages Justin Bieber and Ariana Grande, among others. 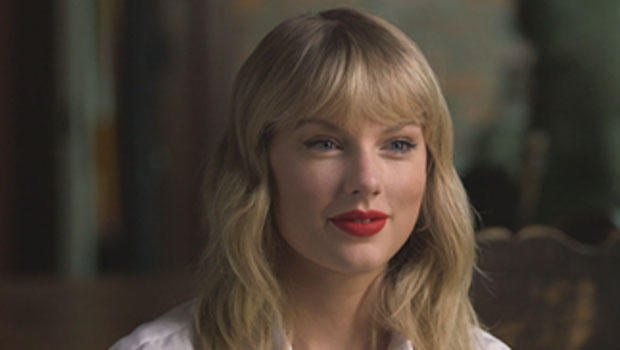