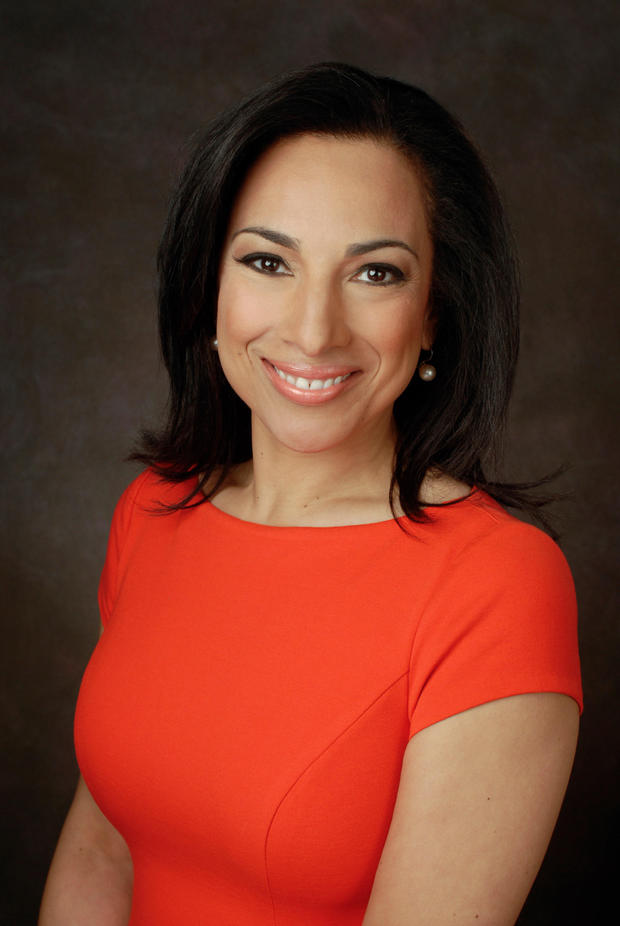 While at CBS News, Miller has reported on many stories of national and international importance. She provided extensive coverage of the unrest in Ferguson, Missouri, following the shooting death of Michael Brown. She also covered the Sandy Hook Elementary School shooting in Newtown, Conn.; the shooting at Chardon High School in Ohio; the 2004, 2008 and 2012 presidential elections; the death of Whitney Houston; the 100th anniversary of the Titanic's sinking; medical care for the rural poor in South Africa, and Hurricanes Sandy, Irene and Katrina.

Miller's reporting has earned her several prestigious journalism awards including an Emmy for her series of reports on the National Guard's Youth Challenge Academy, an Edward R Murrow for her coverage of a day care center stand-off in New Orleans, and she was part of the Alfred I. duPont – Columbia Award winning team for coverage the Newtown, Conn., school shooting. In 2019, Miller won a Gracie award for her reporting on the hidden world of sex trafficking in "'48 Hours': Live to Tell: Trafficked."

She's also earned a Salute to Excellence Award from NABJ and was voted Woman of the Year by the National Sports Foundation. In 2014, TV Week named Miller as one of the "12 to watch in TV news."

Miller earned a bachelor's degree in journalism from Howard University and studied abroad in Kenya and Tanzania. Miller also holds a master's degree in urban studies from the University of New Orleans.

In addition to her co-hosting and reporting duties, Miller is a member of the Board of Advisors at Hampton University's Scripps Howard School of Journalism and the Greater New York Chapter of the Links, Inc., as well as a board member for the School of American Ballet. She is a founding member of the Women's Leadership Initiative for the United Way of New Orleans and has served on the March of Dimes National Communications Advisory Council. Previously, Miller served as vice president of the YWCA of Greater New Orleans and president of both the Black Journalists Association of Southern California and the New Orleans Association of Black Journalists.

Miller has also participated in the Poynter Institute, was a Hitesman Lecturer at Louisiana State University's Manship School of Mass Communication, a guest panelist for the Annual H. Naylor Fitzhugh Conference at the Harvard Business School and a guest speaker for the National Model UN Program. She has lectured at several colleges including Drew University; Howard University; Wellesley College; Stony Brook University; Southern University at New Orleans and Loyola University.

Miller is married with two children. 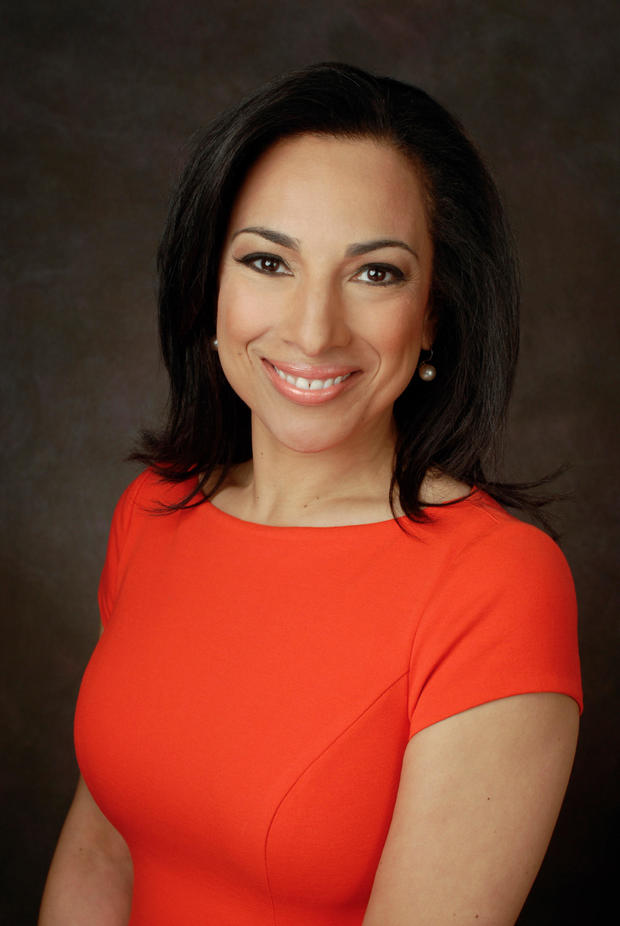