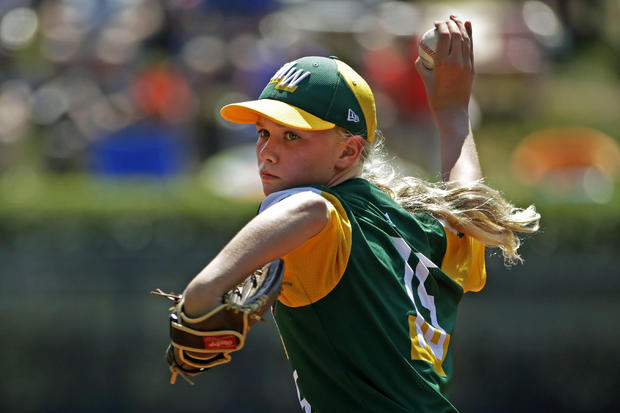 Maddy Freking, 12, is the only girl in this year's Little League World Series in Williamsport, Pennsylvania, and she's one of its biggest stars. While pitching for her Minnesota team, she got out of a bases-loaded jam by striking out a batter, then throwing out a base runner, to end the inning.

When she's not on the mound, you'll find Freking playing second, just as her hero, Jackie Robinson, did. Her fans include Pittsburgh Pirates manager Clint Hurdle, who saw her play Sunday. So could girls like Freking see their Major League dreams come true?

"We've seen women move forward in other sports, um, and I do believe it could happen," Hurdle said.

Freking is only the 19th girl to play in the Little League World Series since the gender line was broken in 1974. Her advice to other girls watching is to "keep playing" and "always do their best." 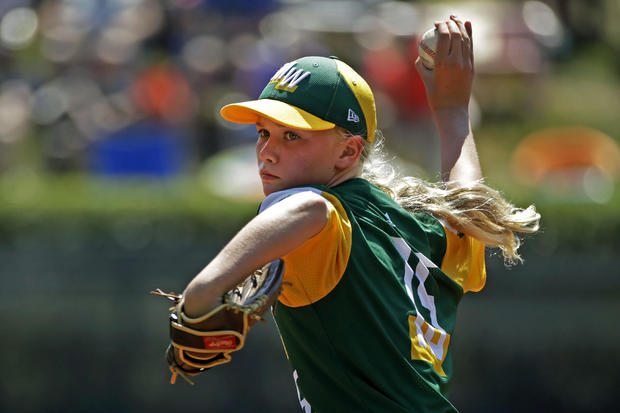