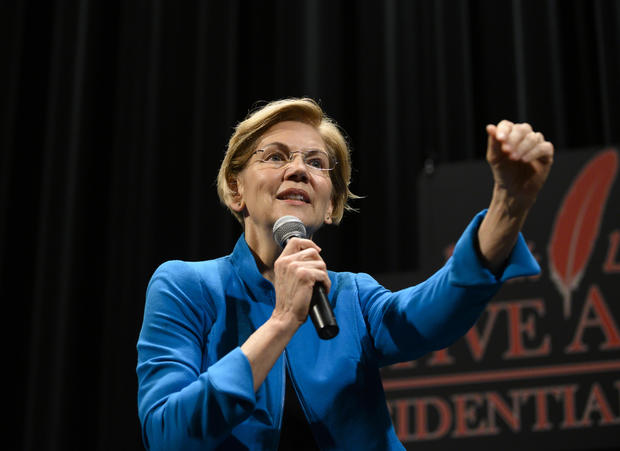 "I have listened, and I have learned a lot. And I'm grateful for the many conversations that we've had together," Warren said.

Before serving in the Senate, Warren had described herself as a minority in professional directories. That brought intense scrutiny, and prior to announcing her presidential run, Warren took a DNA test, proving she was a fraction Native American. The move backfired.

President Trump hasn't let her live that down, repeatedly calling her "Pocahontas."

But voters CBS News spoke to said it's not an issue.

"I really didn't feel an apology was necessary. I was always told that if you have a drop of Native blood it makes a Native," said Everett Baxter.

That sentiment is reflected in the polls where Warren has surged into second place in Iowa behind former Vice President Joe Biden and enjoys top tier status among Democratic voters nationwide.

But some Iowans believe Warren still might not be able to overcome the issue.

"I think it is going to be a little tough for her and she's not ready for what Trump has," said Ayan Breese. 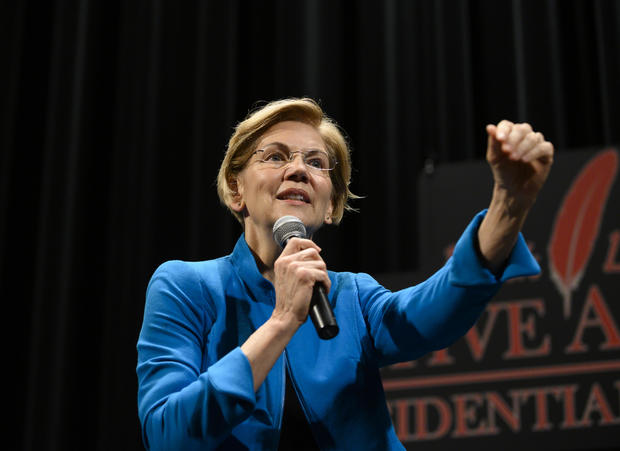