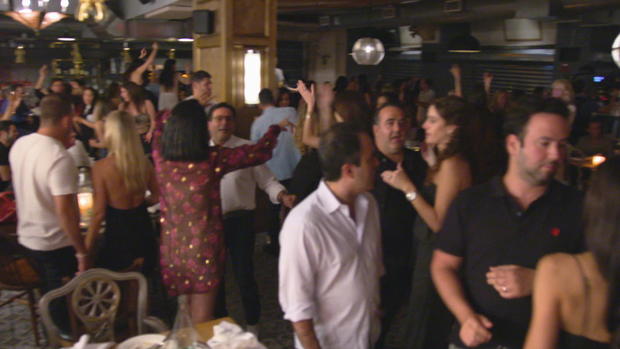 Eyal Shani is a superstar chef in his native Israel and a regular judge on the country's version of "MasterChef." But he's also turned his casual pita restaurant Miznon into a global phenomenon, with locations in Paris, Tel Aviv, Vienna, Melbourne and New York City.

In April, Shani opened up a second location of his high-end eatery HaSalon in New York after the restaurant revolutionized the dining scene in Tel Aviv.

In an interview with "CBS This Morning Saturday" co-host Dana Jacobson, Shani said there was no single idea behind his successful restaurant enterprise. "There was no idea. I have no idea, I have no concepts," he said. "I hate concepts because 'concept' is to look from above and to try to find a system that will succeed. It's a kind of manipulation. I don't like it."

That philosophy might help explain how HaSalon transforms over the course of an evening. The early seating has the trappings of a traditional restaurant, but the late seating quickly morphs into a dance party.

When diners come to HaSalon, Shani said he hopes "a very specific thing: that their life will be changed forever."

"It's not logic to believe in that, but I cannot stop believing that," he added.

Shani said he came to New York from Israel because "I saw and I understood that everybody that is living in the world is dreaming about that city. That's a huge thing."

He started with Israeli street food. Early last year, he opened Miznon in New York's Chelsea Market. Many of the dishes involve pita, which Shani said is one of the best translators of a city's atmosphere. He even uses the pita to make a burger, layered with cheddar cheese, aioli, sour cream, peppers, tomato and pickles.

Miznon is also known for breathing life into on a veggie long considered bland: the roasted cauliflower. Shani said his secret is believing that each ingredient is a living creature with its own will, and developing an almost metaphysical connection to it.

Shani's philosophy also comes through in the management of HaSalon, which is only open three nights a week. He said that most businesses only make money a few days a week — and that after three nights that go into the wee hours, he and the staff have nothing left to give.

"It's almost impossible. It has to be a miracle, and that miracle has to be on each dish," he said. "To do it every day, seven days or six days a week, and to be real, authentic to your creation, it's a big lie. You cannot do it. You have to refresh your soul before you are doing it. You have to be starved to do it."

"I cannot change your life. I can change one moment. I can give you an experience that will shock you," he said. "In this way, your life might change." 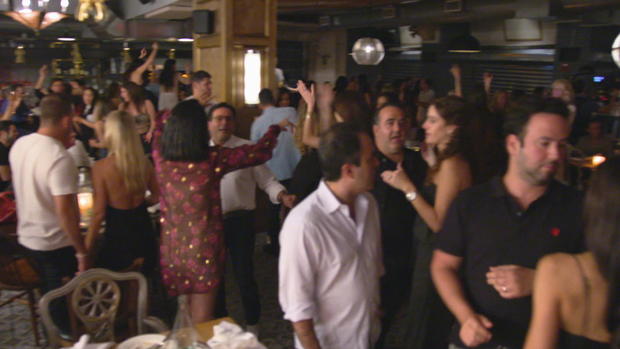 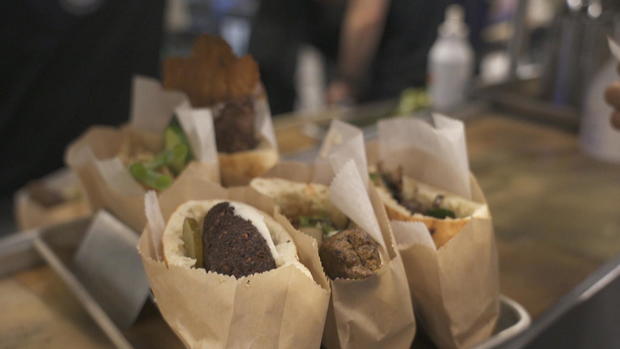