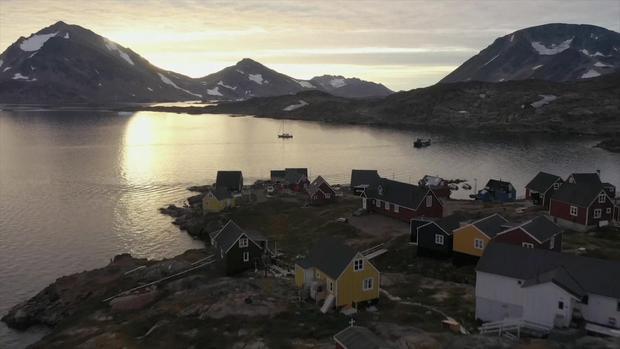 The U.S. already has an air base in northern Greenland and in this tiny coastal hamlet of Kulusuk.

The stunning, resource-rich island is a Danish territory. Denmark's government said Friday, in essence, "Thanks, but no thanks."

CBS News flew out to a glacier to meet scientists working in remote Greenland. Denise and David Holland with New York University were surprised by the idea.

"This is news to us!" said Denise Holland. "I think you should talk to Denmark. They would not be happy!"

"Trump is maybe a little crazy," said Anders Kuitse, a resident in Kulusuk.

This would not be the first time the U.S. tried to buy Greenland. Back in 1867, the State Department made an inquiry back, and following World War II, former President Harry Truman offered to buy Greenland for $100 million dollars. Both attempts failed. 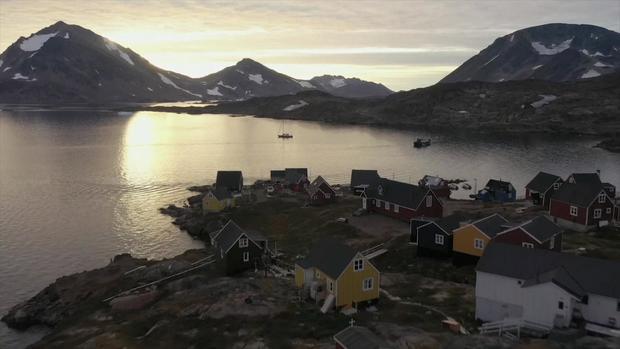