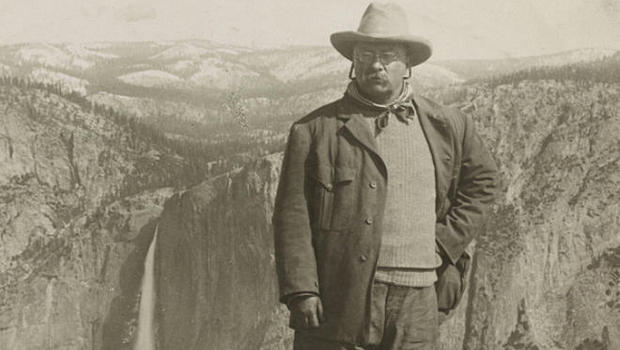 Recently I had an opportunity to visit the American Museum of Natural History in New York City, a goal of mine for decades. From its extensive dinosaur collection to the Akeley Hall of African Mammals, it lived up to all my expectations. I'll have more to say about that next week, but for now I would like to concentrate on one of the most pleasant surprises I found in the museum: a section dedicated to my favorite president, Theodore Roosevelt (1858-1919), with exhibits depicting his growth from budding child naturalist to the most conservation-oriented President of the United States.

Roosevelt was considered sickly as a child because he had severe asthma. Maybe that is why he spent much of his youth reading and observing nature as well as keeping records, from a very young age, of his observations. He also learned taxidermy, and became rather good at it. As he grew, he learned to enjoy the outdoors more and more. As he spent more time outside, he increased his stamina while retaining a life-long interest in the natural world.

As I write this, I'm about 10 miles north of the Roosevelt Arch that forms the original entrance to Yellowstone National Park and is about 35 miles from Roosevelt Lodge in the park. Roosevelt himself laid the cornerstone for the arch in April 1903, and while he never stayed at the lodge (it wasn't built until after his visit), he did camp near its current location.

I love to sit in one of its front porch rocking chairs and imagine seeing Roosevelt in the distance riding a horse (like tourists now ride near the lodge). North of me a few miles is Yankee Jim Canyon, named for a real character who thought he owned that canyon a little over 100 years ago.

Yankee Jim charged a toll to everyone who went through the canyon, including cows and sheep. He didn't like sheep, so he allegedly charged more for them. When Roosevelt heard about Yankee Jim, he had one of his officers ride to his house and invite him for a visit. Yankee Jim said, "He knows where I live." The officer dutifully reported back to Roosevelt, who then saddled up his horse and rode out to spend an afternoon telling tales with Yankee Jim at his house.

Roosevelt probably killed more animals than all other U.S. presidents combined, so why, being the tree hugger I am, is he my favorite? Because once he became president, he observed what was happening in the U.S. at the time, including over-hunting, loss of habitat due to human expansion, and extensive logging … and he did something about it.

Roosevelt may not have started the conservation movement in the United States, but it dramatically advanced under him at an amazingly quick pace. Roosevelt was made aware by George Grinnell (who started the Audubon Society) and Frank Chapman (curator and ornithologist at the American Museum of Natural History) of the plight of birds used in the ladies' millinery industry being harvested at an unsustainable rate. As a result, his first formal conservation act, in 1903, was to declare Pelican Island, Florida the first refuge in what is now the National Wildlife Refuge System. Roosevelt continued to assure the growth of the National Wildlife Refuge System by establishing 54 more wildlife refuges during his presidency.

He also established the U. S. Forest Service and protected 150 National Forests; signed the Antiquities Act in 1906; and proclaimed 18 new National Monuments under that act (including what became Grand Canyon National Park), and established five National Parks. He even has a national park named for him in North Dakota, and a wildlife refuge in Mississippi. In total, Roosevelt oversaw the protection of 230,000,000 acres. 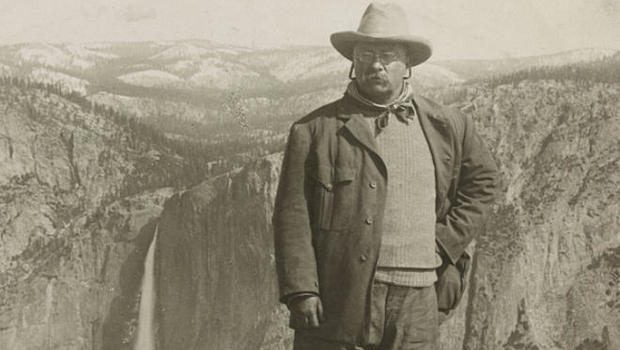 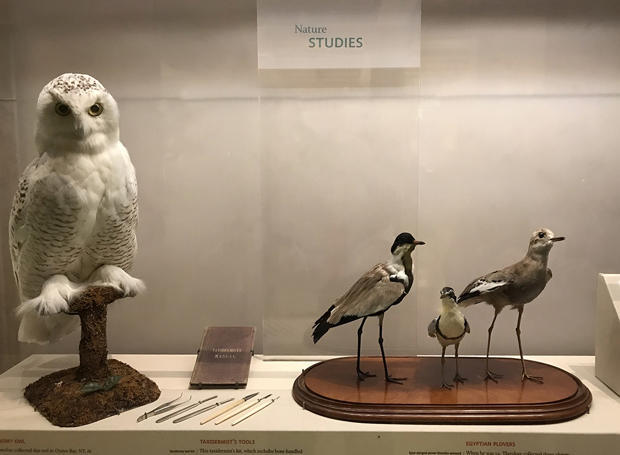 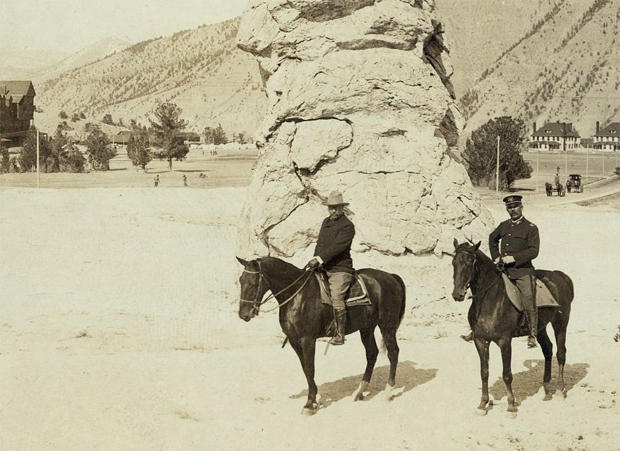 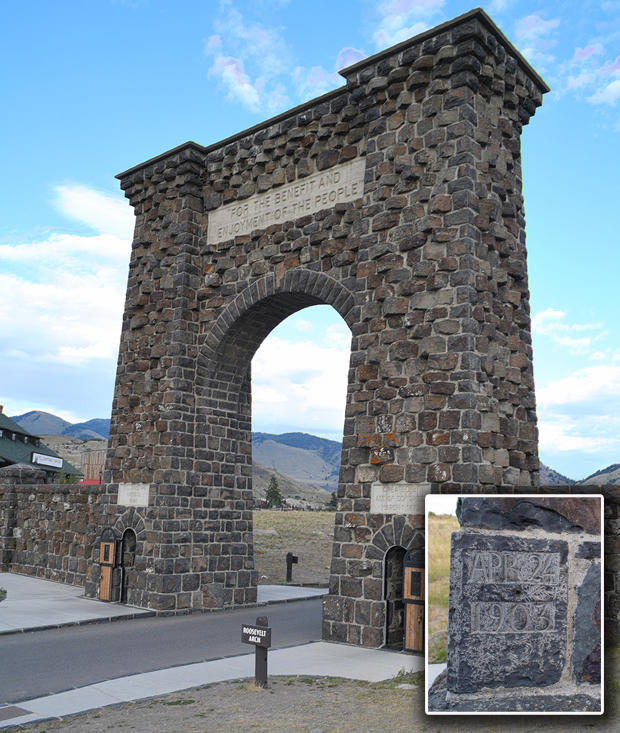