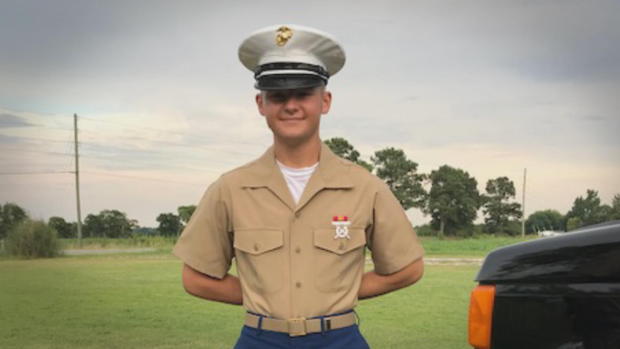 After surviving boot camp, 17-year-old Micah Wooten of Newberry, South Carolina, was looking forward to graduation. But when the day came, he had to be rushed to the hospital for emergency surgery earlier this month.

He got through it just fine, but that wasn't good enough for the staff at Beaufort Memorial Hospital.

"When they told me that he was going to miss his graduation, I said, 'Well, we just can't let that happen,'" said Laurie Harvey, assistant director for surgical services at Beaufort Memorial.

Harvey got the nurses and doctors to throw Wooten his own personal graduation. Along with his mom, they lined the hallway. As he was wheeled out of surgery, they sang a hymn. Just for him.

Wooten snapped to attention as best he could. He was smiling while everyone else was in tears. Wooten was proud to claim the title of a U.S. Marine. 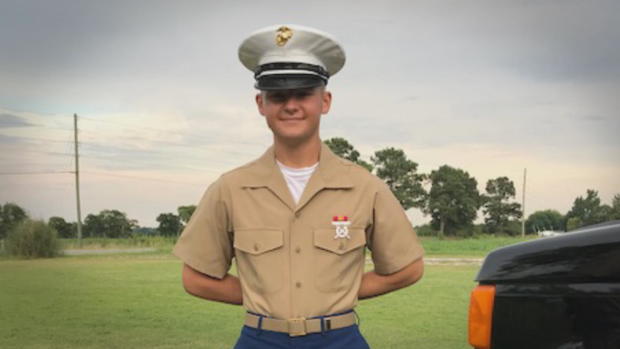