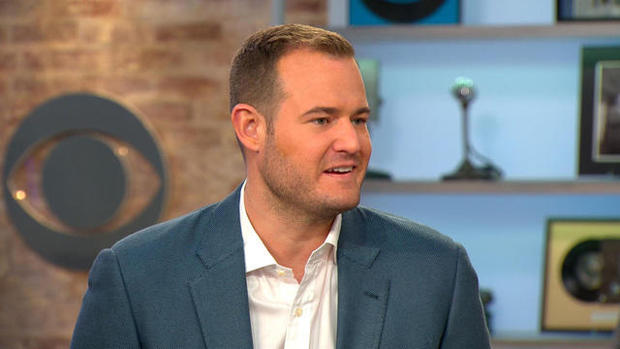 By David Morgan CBS News July 29, 2019, 12:15 PM The Points Guy CEO on creative ways to use your flight or credit card rewards

Americans rack up trillions of points and miles every year using airline loyalty programs and credit cards, yet an estimated 15% of those miles and points expire or otherwise go unused.

Brian Kelly, founder and CEO of The Points Guy, a website that tracks 43 programs to see which ones offer the best value per mile or point, visited "CBS This Morning" to discuss his August monthly valuation report on points and miles.

When asked why so many frequent flyer miles or credit card points go unused, Kelly replied, "People don't realize how valuable they are. Frequent flyer miles, credit card points, they're currency. And that's what we want to let people know. People might say, 'Oh, we only have 10,000 points, they're worthless.' But they're actually not. It could be hundreds or thousands of dollars sitting right below your nose, and that's what we want to get consumers to realize."

"In your report you say they're only worth about one cent each?" asked "CBS This Morning" co-host Tony Dokoupil.

"The fact is, you can earn more miles and points today from everyday spending. You don't have to be a frequent flyer. They're all around us. Get in on the value because it can save you a ton of money."

Asked about some creative ways to use points, Kelly replied, "If you've got credit card points, you want to see if they transfer to partners. If you use your credit card points for gift cards, you're probably getting the least amount of value.

"If you transfer to airline partners, you can get a huge value, especially when you're [trading up] for first or business class, especially for international. The key thing is, for flights, buy the cheap flights, but save your points for those really expensive ones."

Co-host Michelle Miller asked, "One airline over another, who's the best one? When should you drop one to go for another?"

"I think the important thing to note [is], airlines have partners," Kelly said. "Of the major airlines, what's the best airline – service and food – that's all up for debate depending on what you want. United Airlines is the most valuable of the main top carriers because they are Star Alliance, which means they've got 20 really good global partners. They've got a pretty good website. That's another thing we rate airlines on, because some airlines have really valuable miles but their websites are terrible. That's why consumers go on and say, 'Oh, I can never use my points.' The things is, you can. A lot of times you have to pick up the phone and call. So, we give more value to the programs that make it easier to redeem."

"Offers for points are everywhere; how does a person take advantage of the point offers without being taken advantage of?" asked Dokoupil. "How many should they sign up for?"

"There's no magic number," Kelly replied, who also said not to simply look for attractive sign-up bonuses, but for their spending deals. "Some will give 4x on dining, or 5x on airfare. Look at what you spend your money on, and then get the credit cards [to match]. Your goal is to earn more than one point for every dollar spent, and with so many different options out there, it's easy."

Another tip: "Put a post-it on your credit cards: Use this one for gas, this one for supermarket. It may seem silly, but when you're earning 4x, 5x, they start to add up quickly."

Straight-out buying points can also be a profitable option. "A lot of times these programs sell miles at a discount," Kelly said. "If you want to stay in Paris at a Hyatt hotel, it can make sense to buy points and redeem versus paying for [the hotel] outright. It's sort of like an arbitrage moment. I buy points all the time. You buy them on the cheap and then redeem them for Emirates first class and take a shower at 40,000 feet in the sky."

"You need to be a day trader," said Dokoupil.

For more on acquiring and using points or miles visit The Points Guy website. 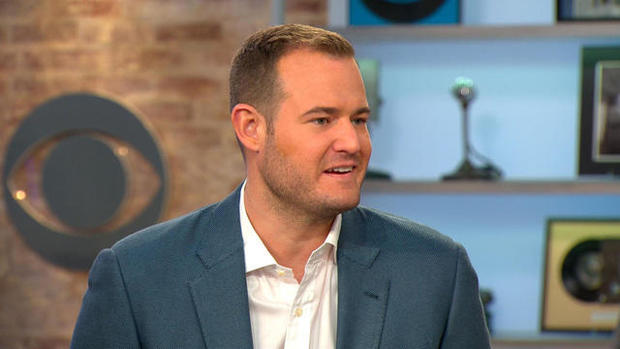