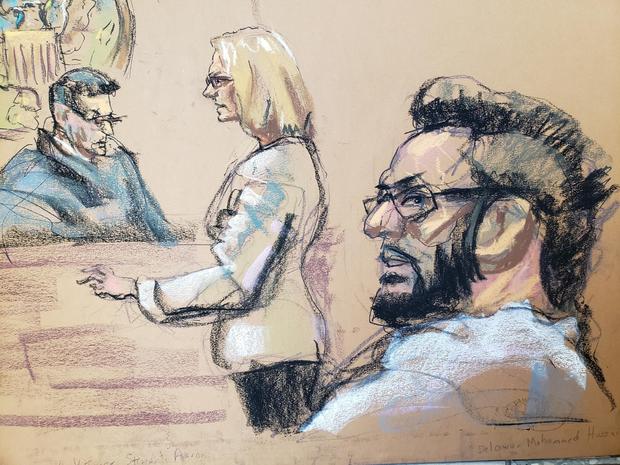 A man was arrested on terror charges today at a New York City airport. Investigators said he was about to fly off to join the Taliban, with the goal of killing American soldiers.

Delowar Mohammad Hossain, originally from Bangladesh, but now a U.S. citizen, was about to board a flight to Thailand with a final destination of Afghanistan. His goal, according to authorities, was to fight for the Taliban against us soldiers.

Hossain, dressed casually and shackled at the ankles, was arraigned in federal court on terror charges Friday afternoon.

Investigators said he had been planning to join the Taliban since September 2018, and had been under constant surveillance by the FBI. In conversation with one agent, Hossain allegedly said "I just want to take a frickin' machine gun and just shoot everybody and kill em all."

Americans attempting to join foreign terror groups is not uncommon. Since 2011, nearly 80 Americans from 20 states have traveled abroad to fight with jihadist organizations, though most have gone to Syria and Iraq to join ISIS or al Qaeda. 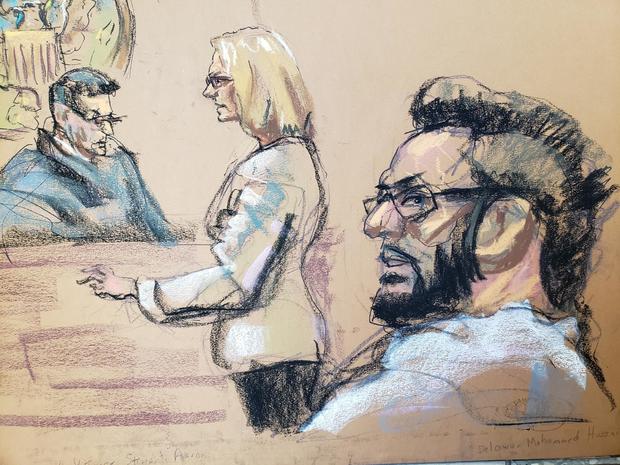