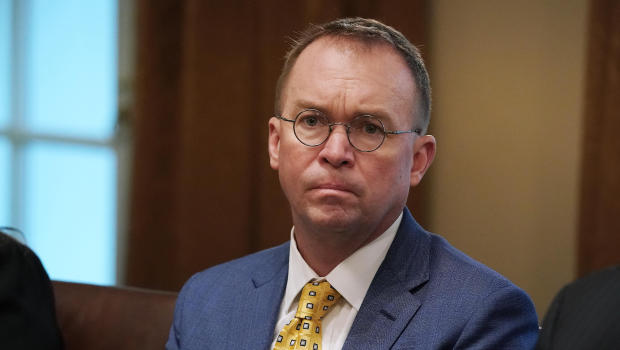 The Supreme Court ruled late Friday that the Trump administration can use military funds to build a wall on the southern border.

The president hailed the legal victory in a tweet, calling it a "big WIN for Border Security and the Rule of Law!"

South Korean officials said the weapons were a new type of short-range ballistic missile. Sec. of State Mike Pompeo downplayed the launches as a negotiating tactic, telling Bloomberg Television that "everybody tries to get ready for negotiations and create leverage and create risk for the other side."

And in his long-awaited testimony before the House Intelligence and Judiciary committees earlier this week, former special counsel Robert Mueller was emphatic that Russians are continuing to interfere in U.S. elections, and that even more foreign countries are developing the capability to do the same. Mueller also reiterated his investigation did not exonerate President Trump on obstruction of justice.

This comes as the Senate Intelligence Committee released a report identifying significant vulnerabilities that exist in the United States' election system — like aging voting equipment and paperless machines without backups.

In a court filing on Friday, the House Judiciary Committee said it is actively considering articles of impeachment and is seeking access to redacted material from Mueller's report to help decide whether to move forward with the process.

But earlier on Friday, Speaker Pelosi reiterated that the House will decide whether to pursue impeachment "when we have what we need to proceed — not one day sooner."

CBS News National Security Correspondent David Martin (@CBSDavidMartin) will join us with a Reporter's Notebook from the Middle East.

On TV, the radio, and streaming online, don't miss "Face the Nation" this Sunday! Clickhere for your local listings. 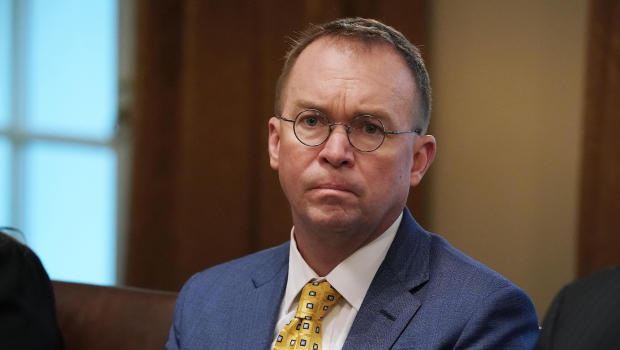 CDC updates, then removes, guidance on airborne spread of COVID-19