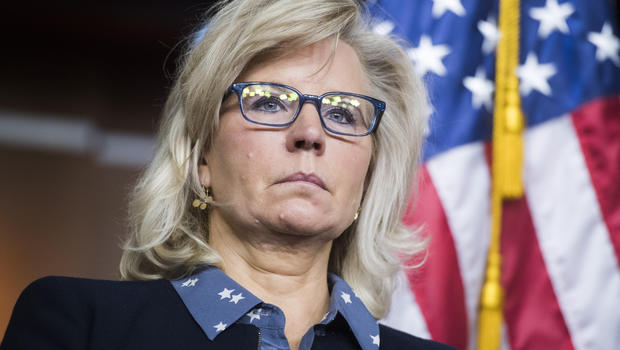 President Trump doubled down on his attacks on four Democratic congresswomen of color on Friday, saying it is a "disgrace" what Reps. Alexandria Ocasio-Cortez of New York, Ilhan Omar of Minnesota, Ayanna Pressley of Massachusetts and Rashida Tlaib of Michigan have said about the United States.

This comes after a week of back-and-forth attacks that started on Sunday when the president tweeted that the "Progressive Democrat Congresswomen" should "go back" to their countries. It escalated at a campaign rally on Wednesday when Mr. Trump took direct aim at Omar, a Somali-American, and his supporters chanted "send her back."

Omar has hit back, saying to a crowd of people who greeted her at the airport in Minnesota, "We are going to continue being a nightmare to this president because his policies are a nightmare to us."

Also today, Britain's foreign secretary said Iranian authorities seized two vessels Friday in the Strait of Hormuz, the latest in a week of increasing tensions between Iran and Western countries.

And as we look ahead to next week, former special counsel Robert Mueller will testify before the House Intelligence and Judiciary committees on July 24 about the findings of his report on Russian meddling in the 2016 election.

Democratic staffers for both committees say that lawmakers intend to press the former special counsel to tell a "much clearer narrative" to the American people about the president's conduct. 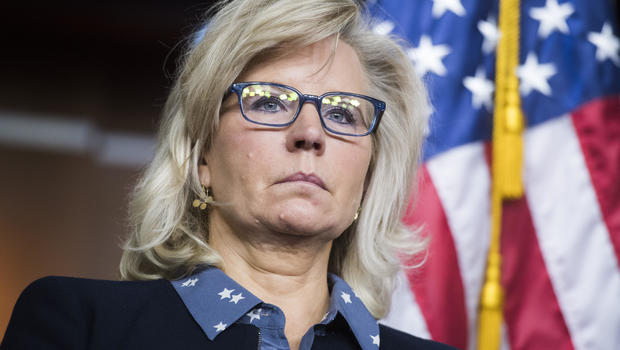 Hundreds of rescues in Sally's wake as cleanup begins

Birds are dropping dead and experts are trying to figure out...

DHS cybersecurity expert says election threats are “much lower” than 2016