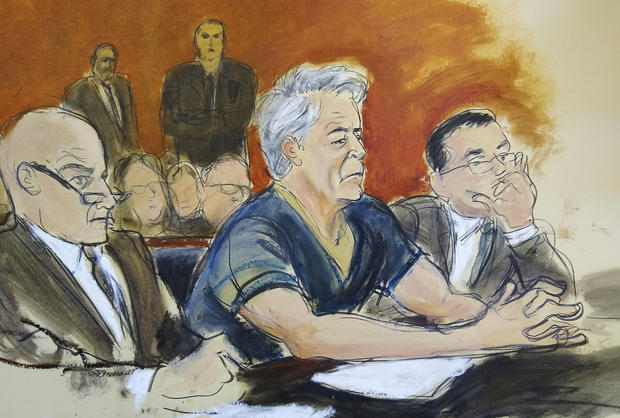 Jeffrey Epstein may have committed crimes in more places than investigators first thought. The wealthy financier was arrested last week, accused of sex trafficking. Prosecutors are now looking beyond Florida and New York to properites in New Mexico and the Carribean

This expansive compound — reported to be worth $12 million — nestled in the hills outside Santa Fe features manicured gardens and a nearby private runway.

Its one of Epstein's many properties, including an Upper East Side townhouse and a 72-acre estate built on Epstein's own private Caribbean island.

A spokesperson for New Mexico Attorney General Hector Balderas said his office is interviewing multiple people who visited the property near Santa Fe.

Those findings will be sent to federal authorities in New York, where Epstein has pleaded "not guilty" to sex trafficking charges.

"There are plenty of people that ran in his circles who have information. And that's one of the things, if you have information, you observed something, you heard something, come and let us know," said Bradley Edwards, an attorney for Epstein's alleged victims.
Epstein has not been charged with any crimes in New Mexico. And was never registered as a sex offender in that state.

But documents obtained by CBS News show that shortly after purchasing the ranch in 2010, Epstein walked into the sheriff's office in Santa Fe County and told detectives he'd been convicted for "procuring a person under the age of 18 for prostitution in Palm Beach, florida." And that woman "did massages."

The New Mexico Department of Public Safety sent Epstein a letter, weeks later saying he was not required to register as a sex offender for the crimes he'd committed.

The New York Times is now reporting that Epstein allgedly victimized young women as early as the 1970s, when he taught at New York's prestigious Dalton School.

"Some students saw Mr. Epstein as an unusual and unsettling figure, willing to violate the norms in his encounters with girls," the Times reports.

One reason Epstein may not have been officially registered as a sex offender in New Mexico is tied to the way the state law is written. New Mexico's Attorney General is trying to strengthen that law, right now.

Epstein is scheduled to be in court Monday morning for a bond hearing. 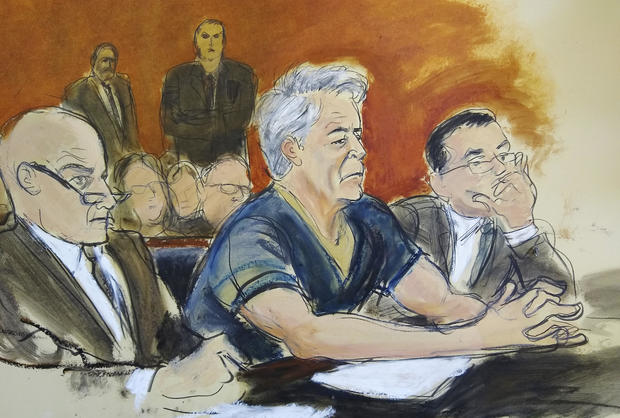 First man cured of HIV has died of cancer

2020 Daily Trail Markers: Debate prep is in full swing for...