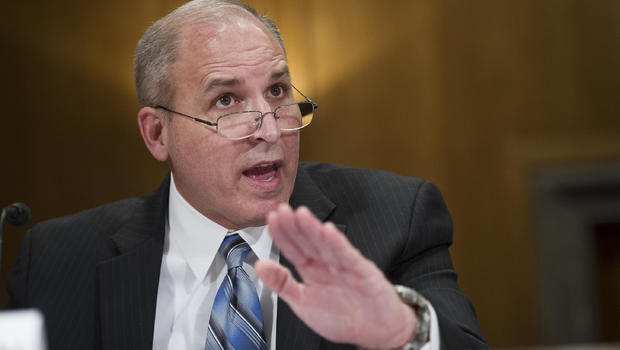 Immigration and Customs Enforcement will conduct a nationwide operation this Sunday targeting thousands of undocumented migrant families across the country.

President Trump confirmed the raids to reporters on Friday, saying, "there's nothing to be secret about."

The raids come amid increasing scrutiny over conditions at migrant detention centers.

The Democratic-led House Oversight and Reform Committee held a hearing on Friday on the treatment of migrants at the southern border after releasing a report which revealed that children who were separated from their parents in the spring of 2018 are still in U.S. custody.

"The Committee's investigation of the Trump Administration's child separations has revealed harm inflicted on children beyond what was previously known, has refuted the Administration's justification for this cruel policy, and has confirmed the ongoing trauma inflicted by these separations," the report said.

Four Democratic Congresswomen who recently visited the border facility in Clint, Texas, testified to the panel about what they saw.

In a passionate testimony, Rep. Alexandria Ocasio-Cortez (D-N.Y.), said the "cruelty" at the border is "manufactured" by the president's policies.

She said the worst part of her visit was that "there were American flags hanging all over these facilities."

In other news, this week marks the 50th anniversary of the Apollo 11 mission. CBS News' network-wide coverage will feature live broadcasts from the Kennedy Space Center and a CBS News Primetime Special, "Man on the Moon."

We'll also talk to Former Secretary of Homeland Security Jeh Johnson.
As we mark the 50th anniversary of the Apollo 11 mission this week, we'll sit down with NASA Administrator Jim Bridenstine (@JimBridenstine) and historian Douglas Brinkley (@ProfDBrinkley) to discuss his new book, "American Moonshot: John F Kennedy and the Great Space Race"
And as always, we'll turn to our panel for some perspective on the week that was:

On TV, the radio, and streaming online, don't miss "Face the Nation" this Sunday! Clickhere for your local listings. 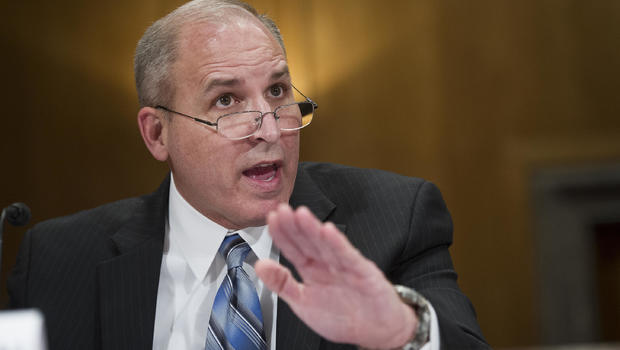 Uber can operate in London again after latest court ruling

NYC to fine people who refuse to wear masks

Trump disputes report that he paid $750 in taxes while in...