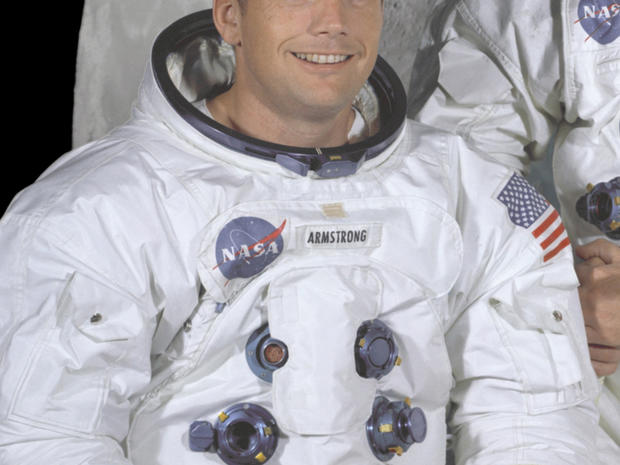 The Smithsonian recently disclosed that as Neil Armstrong was boarding the Apollo 11 command capsule headed back to Earth, he grabbed a bag of moon memorabilia. It was gear NASA was throwing away, but to historians, what was junk back then, is treasure today, reports CBS News correspondent Wyatt Andrews.

At first glance, the contents of the bag look like random pieces of hardware: electrical cables, straps, lights and odd-shaped tools. But when National Air and Space Museum curator Allen Needell saw the photos, he knew he was seeing history.

A camera was one of the important items they recovered.

"This camera took some of the most significant images of the 20th century I would think," Needell said.

Those images included the moment man first walked on the moon.

Ten months after Armstrong died, his wife Carol said she found a white bag high in a closet she was clearing. She carefully took photos of the contents, and for more than a year, experts have confirmed every piece flew to the moon and came home with Armstrong. CBS News space consultant Bill Harwood said the camera alone is worth up to $1 million, but profiting from the moon was never Armstrong's style.

"He never did anything to capitalize on the experience," Harwood said. "Never tried to sell anything or participate in commercials, for example, like some other astronauts have done."

That leaves the question of why Armstrong took the bag as a matter of speculation. The bag was standard equipment aboard the celebrated Eagle Lunar Lander that Armstrong and Buzz Aldrin used to land on the moon.

"I think it's a human desire to have a commemorative souvenir of important things. Nobody was going to miss those things," Needell said

Just before the astronauts ditched the Eagle, moon trash to this day, Armstrong reported to mission control everything he was loading, including one bag he said was "just a bunch of trash."

"Having this bag in his house with these items in it certainly adds a little bit of insight into the man," Harwood said. "And who knows, maybe it was something he would stop and look at occasionally to remember the voyage."

Armstrong never spoke of the bag again, not to his wife and not to his biographer. It suggests this most famous man from this famous event kept one part of the mission always close by and all to himself. 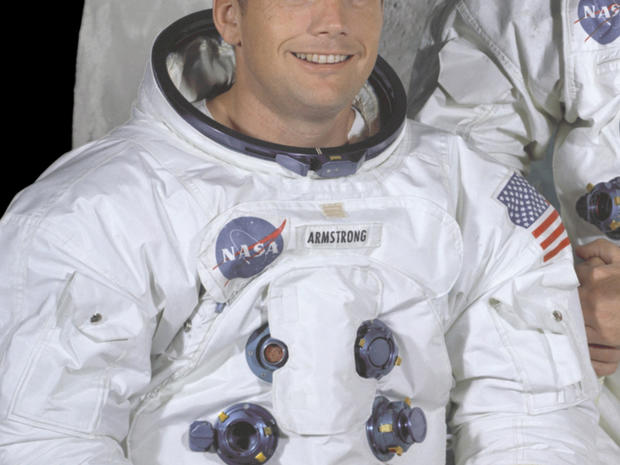 Some GOP lawmakers bristle at Trump comments on transfer of power

When will a coronavirus vaccine really be ready?

Graham: “We got the votes to confirm” nominee before election