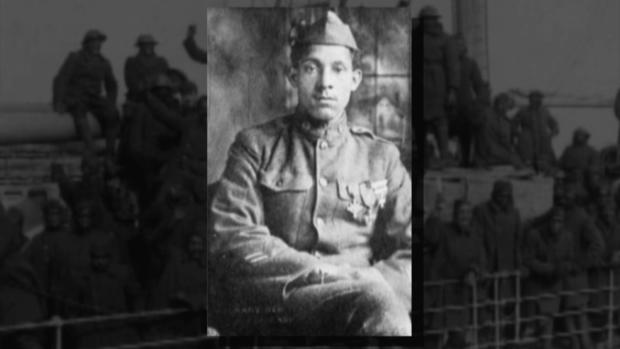 Parkland, Missouri — Sgt. William Butler served with the renowned all-black 369th Infantry Regiment during World War I. His heroism made headlines after he rescued five Americans who had been taken prisoner, while killing at least five Germans.

The 369th got a parade on their return, and Butler received the Distinguished Service Cross and France's highest military honor, but not the U.S. Medal of Honor. Professor Jeffrey Sammons of New York University said that's largely because of a concerted and well-documented effort by senior white officers to denigrate the performance of black soldiers.

Sammons has joined forces with professor Timothy Westcott of Park University in Missouri to right what they see as a terrible wrong.

"We are going to fix it with the best forensics and genealogical and historical research that we can possibly do," Westcott said.

Westcott and his students are combing through the records of more than 100 World War I minority service members who received the Distinguished Service Cross but might have deserved more.

"I'm just astonished by what these men did," said sophomore Joshua Weston, who is a veteran. "When you look at Caucasian members of the military, if they were to perform the same actions they would be given the Medal of Honor in a heartbeat."

Their work is supported by bipartisan legislation now before Congress which would require the Defense Department to do a systematic review of potential Medal of Honor candidates identified.

Butler later took his own life and is buried at Arlington National Cemetery. Student Ashlyn Weber hopes his headstone will one day read: Medal of Honor.

"If I can do anything in my power to make sure some of these men live again I will do it," she said.

A mission based on a belief: That it's never too late to do the right thing. 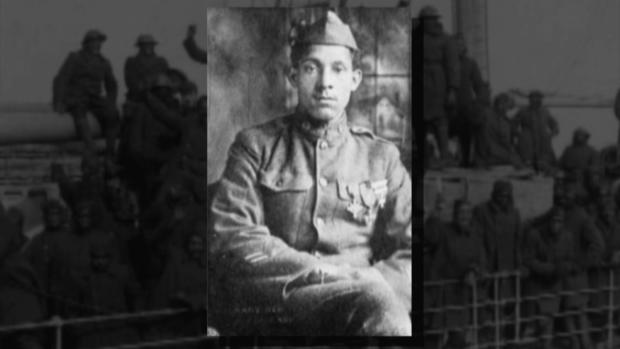 No charges in Breonna Taylor's death; lesser charges for 1 officer

California mandates all new vehicles be zero-emission by 2035

CDC updates, then removes, guidance on airborne spread of COVID-19

What McConnell has said on SCOTUS vacancies in an election year